Xiaomi has widened its online sales platform from exclusive Flipkart to Amazon India and Snapdeal to make the most out of its online sales, saying sayonara to its erstwhile flash sale model that required pre-registration and fighting for flash sale on every Tuesday. 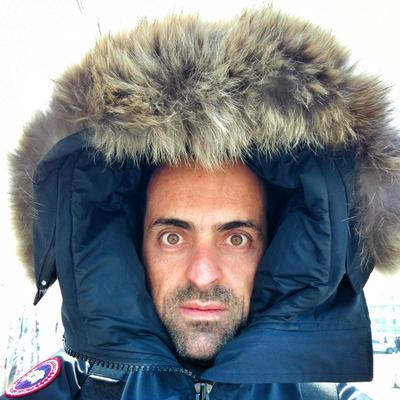 The new deal was announced by Xiaomi’s vice-president Hugo Barra in a tweet on Tuesday when he said, “#MiFanFest: From tomorrow, Mi India fans can buy Mi products online across @Flipkart, @Snapdeal and @amazonIN !”

Now that Xiaomi Mi phones are available on Amazon India and Snapdeal, the days of week-long wait for these products is over, perhaps, owing to increase in production capacity of Xiaomi to cater to the rising demand in India.

The new marketing strategy of Xiaomi in India may reduce transportation and dealer costs and finds new distributing partners. But analysts have long held that the sale on Flipkart has been on the decline forcing Xiaomi to opt for a wider network of online e-retailers.

In addition, Xiaomi has also announced an offline model recently with its own website mi.com/in providing online sales of accessories of Xiaomi products, with pointers that this would grow into an independent sales retailer in the future.

Besides online sale, Xiaomi has also entered the offline segment with “The Mobile Store” chain which has retail shops across the country. The Chinese company is also planning to launch its own manufacturing unit in India and a team already on the lookout for a location near Chennai, preferably an erstwhile Nokia plant.

Way back in November 2014, Barra said that the new strategy to be announced in the first 6 months of 2015 would pave the way for a bigger reach of customers with increased capacity building for Mi phones in India itself. It has been on a high momentum since July 2014 with its flash sales of Mi3 and Redmi Note and the latest Mi3 phones in India.

On the flip-side, buying without pre-registration may raise security concerns as the e-commerce websites have to honour warranties, requiring a semblance of trust among the buyers. If this is answered with their service outlets, then Xiaomi can look forward to a long innings in India.