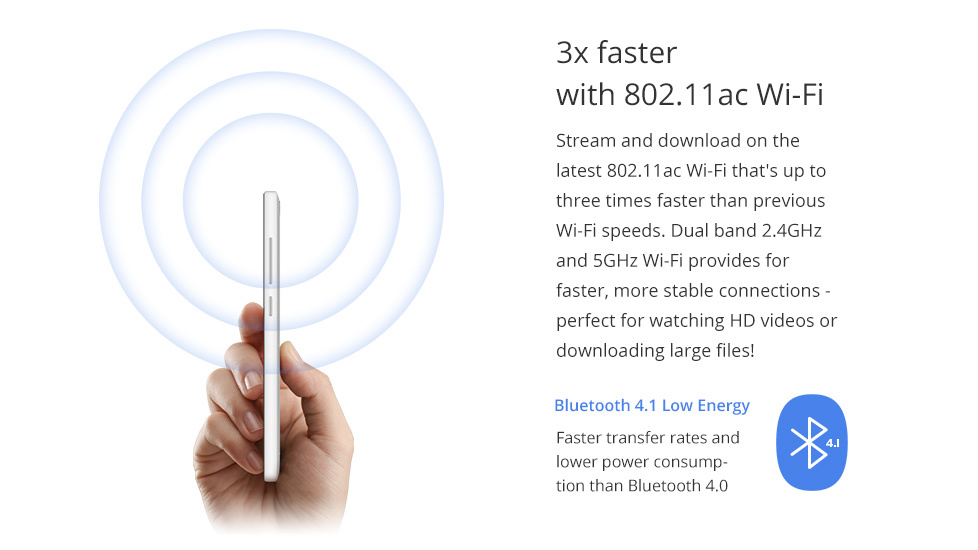 Xiaomi’s Mi 4i finished its second flash sale on Flipkart at 2 PM today but the company is silent about the time taken to sell unconfirmed 40 to 50,000 units.

Last week, the Mi 4i saw 3 lakh people registered for its 40,000 units which were reportedly sold out in 15 seconds. The company is silent on how many units have been sold today and in how many seconds.

From specs side, the Mi 4i’s 5-inch HD display with 441ppi, sports a higher color saturation than iPhone 6 with a laminated OGS and it comes with Sunlight Display mode using technology that allows dynamic tone mapping or keeping the image quality balanced in bright sunlight.

Thank you! Next Mi 4i sale on 14th May 2PM starts at 6PM today on http://t.co/7kJ4V1hiO5pic.twitter.com/1YxijiQmbC 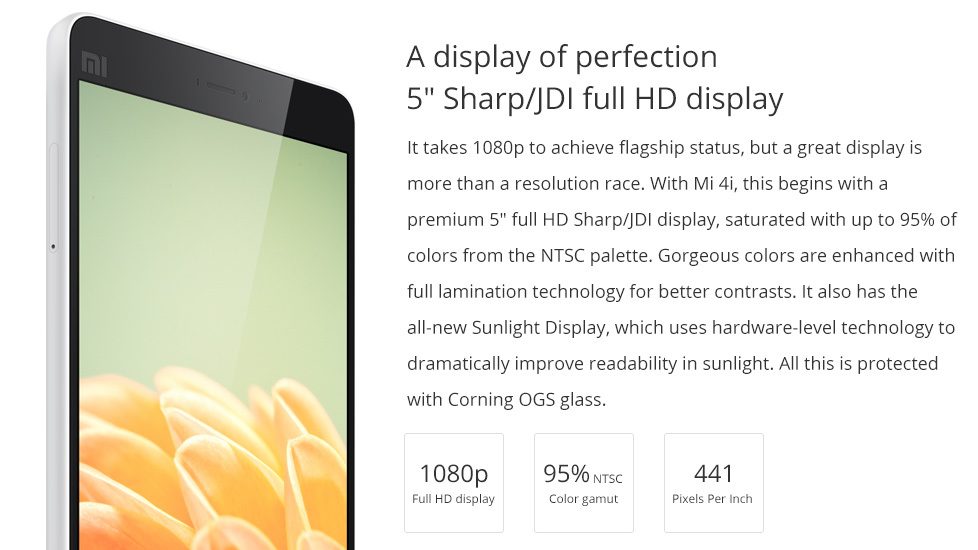