Misbah Ul Haq to lead Pakistan in Australia and New Zealand, 23 years after Imran Khan led Pakistan to the crown . 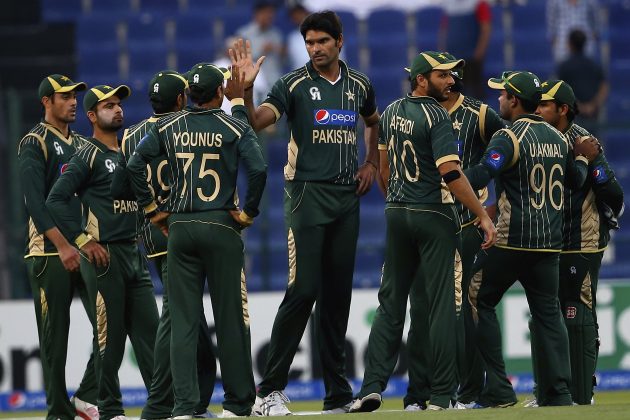 The Pakistan Cricket Board announced its 15-member squad for the ICC Cricket World Cup 2015 to be held in Australia and New Zealand on Wednesday(January 7). The squad contains two openers, four middle order batsmen, five pace bowlers, one spinner, two all-rounders and a wicket-keeper/batsman.Sohail Khan, the seamer, who last represented Pakistan in 2011, was included. Shoiab Maqsood, Junaid Khan and Ehsan Adil have all recovered from injuries and will feature in the squad. Pakistan fans will be delighted by the presence of Shahid Afridi who will play in a fifth ICC Cricket World Cup since his debut back in 1999. 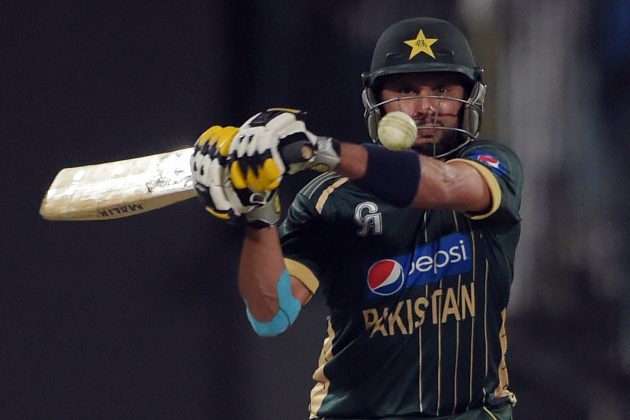 Chief Selector Moin Khan said “This is the best possible squad from the available resources, and the selectors collectively believe it has the requisite talent and skill-set to recapture the World Cup Down Under after 22 years.