Reversing the widely hedl view that Asians, especially South Asians are prone to heart diseases more than ohters, a recent study has come out with startling finding that Whites are more at heart disease and diabetes than other ethnic groups like Blacks, Latinos or Asians.

Based on the premise that hospital and medica access was equal to all in the US, a study of 1.3 million members with self-reported race or ethnicity, aged 30–90 years, and followed from 2002 through 2012 revealed that compared with whites, blacks, Latinos, and Asians generally had lower risk of coronary heart disease across all clinical risk categories, with the exception of blacks with prior coronary heart disease and no diabetes having higher risk than Whites. 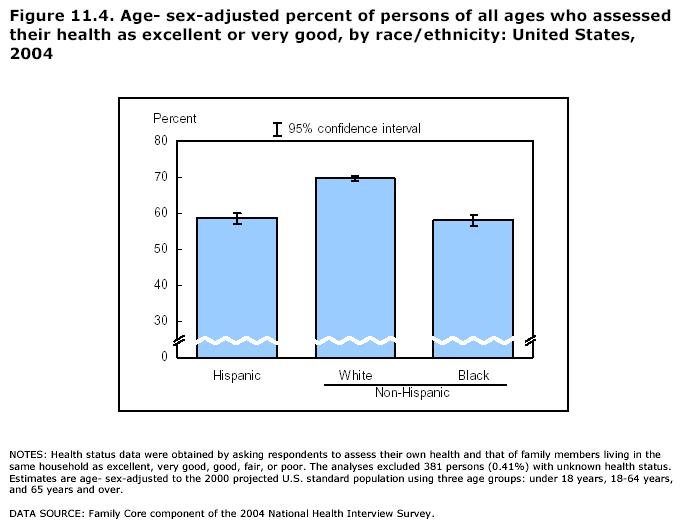 “We were able to evaluate ethnic differences in risk of future coronary heart disease within a diverse population which included not only black but also large Asian and Latino populations,” said lead author Jamal Rana from the Kaiser Permanente in Northern California, US.

The results showed access to high-quality heart disease care and systematic efforts by the healthcare plan to improve upon risk factors such as high BP and smoking among the Whites, while Blacks had slightly increased risk of future heart disease compared to Whites, said researchers, whose findings have been published in the American Journal of Preventive Medicine.

Latinos have shown no difference in risk compared to whites in both of these groups, and Asians had decreased risk. “It is a complex issue and further research is needed to address the differences in health status and outcomes related to race and ethnicity across the country,” Rana added.