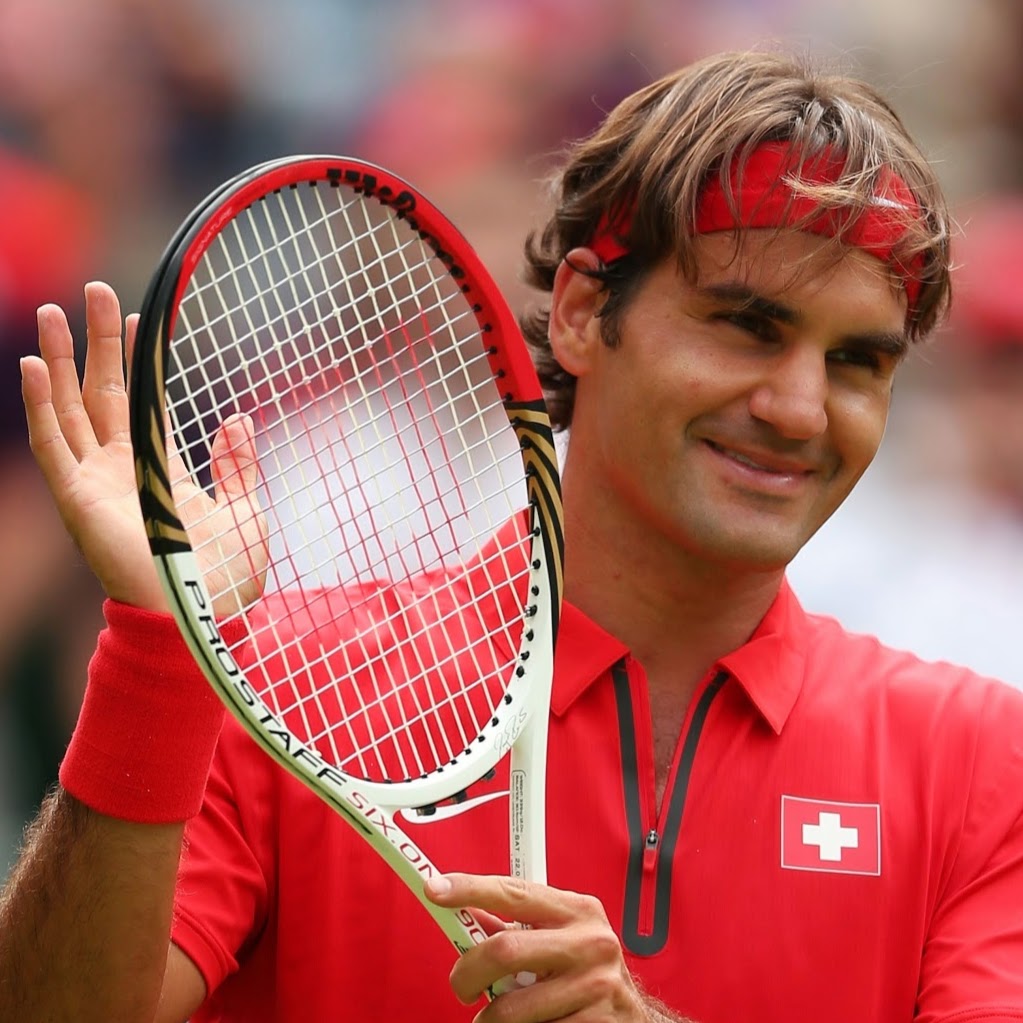 Will Roger Federer win US Open 2015 for last time?

While odds are in favour of Djokovic, who won the Wimbledon’s over Federer, all eyes are on the swiss legend again to see whether he is putting his best foot forward in the play to win the grand slam for once before bowing out of the game.

When Federer sealed the winning streak of Pete Sampras in 2001 at wimbledon in the fourth round before losing in the quarter-finals, many eye-brows were high in awe and admiration and two years later in 2003, he became the first Swiss man to win a grand slam after beating Mark Philippoussis in the Wimbledon final.

There are several credits to his glorious career as he is the only man to win 5 consecutive titles at two different grand slams – Wimbledon and US Open. He is the first man to win Wimbledon-US Open double four years in a row and the only one to win 3 consecutive majors twice in his career when he captured the 2007 Australian Open title.

In 2007, he equalled Bjorn Borg’s record of five consecutive Wimbledon titles. He reached 10 consecutive grand slam finals until he was stopped by Novak Djokovic in the 2008 Australian Open semi-finals. In the same year, he lost Wimbledon match to Rafael Nadal.

Federer’s 2009 French Open crown made him the sixth man – after Fred Perry, Don Budge, Rod Laver, Roy Emerson and Andre Agassi – to have won all four grand slam titles during his career, while Nadal became the seventh man to repeat the glory later.

In 2009, he broke American Pete Sampras’s record of 14 grand slam titles when he made his 15th win in the 2009 Wimbledon final to reclaim the world number one spot from Nadal.

Federer also reached 23 consecutive grand slam semi-finals until he was snapped by Robin Soderling in the last eight of the 2010 French Open. His record is more than double the previous record held by Ivan Lendl, who reached 10 consecutive major semis.

He became the 23rd man to top the ATP rankings in 2004, and kept the ranking for a record 237 consecutive weeks. By winning his seventh Wimbledon title, he also matched Sampras’s record of spending 286 weeks as world number one.

It was in 2006 that he reached all four grand slam finals, winning in Australia, Wimbledon and the US among a haul of 12 titles and a 92-5 win-loss record. He had record of 65 consecutive wins until Nadal usurped his position in the 2008 Wimbledon final.

He also won an Olympic men’s doubles gold medal with Stan Wawrinka at the 2008 Beijing Games and in 2012 London Olympics, he won the silver medal in men’s singles.

Let’s see whether he fights back to make a return and continues his losing saga tonight in the US Open 2015 finals against Djokovic. Predictions are that he may win for one last time before bowing down his way.