After she says yes, announcing the engagement on the micro-blogging site Twitter to the world can lead to a “New You” — changing your online profile following the proposal, finds an Indian-American researcher. 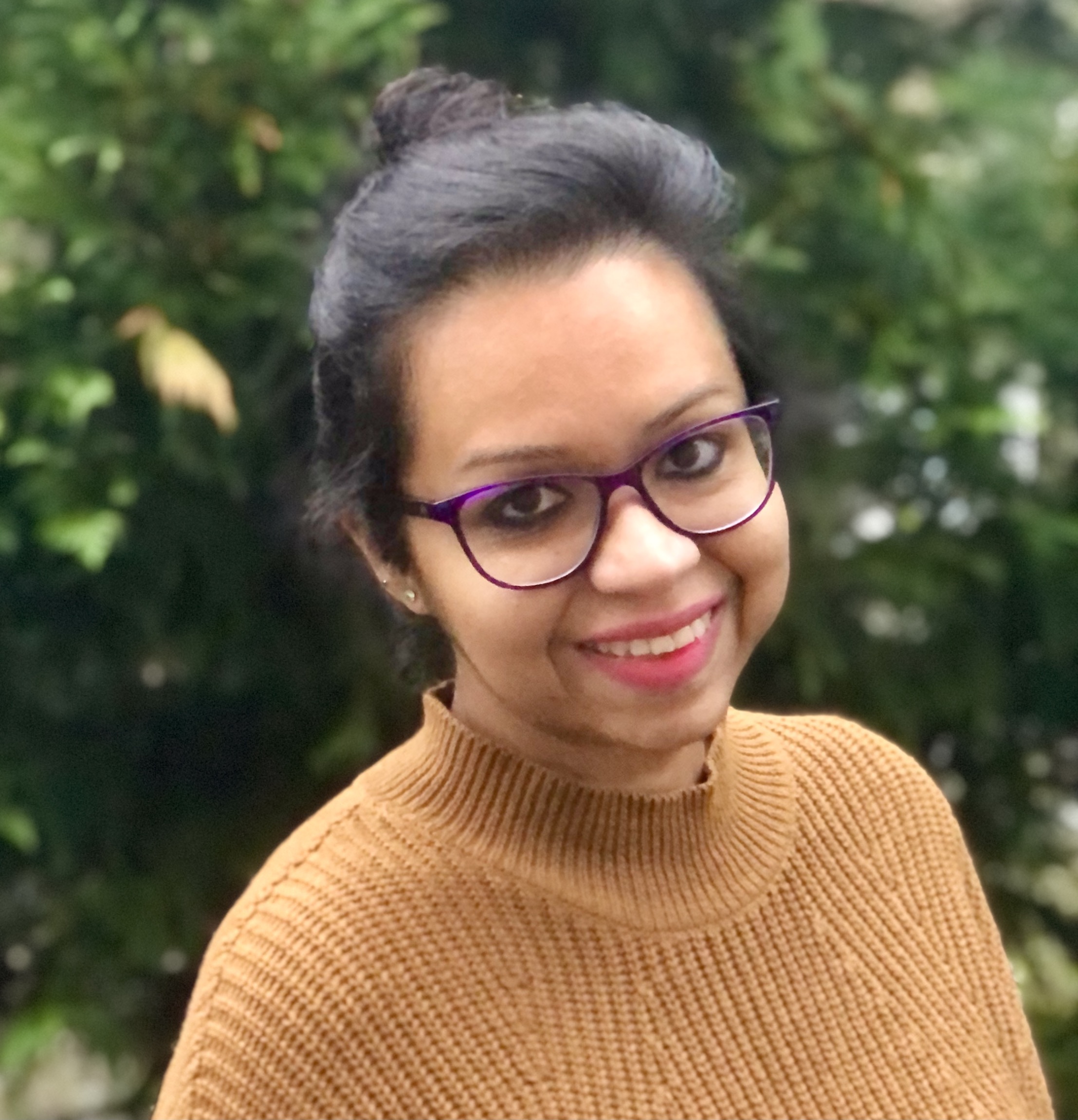 “People began to paint themselves as a couple rather than as individuals. They are going through a major change in life and it shows on social media as they adapt to society’s expectations of their marital identity,” explained Munmun De Choudhury, associate professor at the Georgia Institute of Technology’s school of interactive computing.

For her study, Choudhury used Twitter as a lens to look into the lives of nearly 1,000 people who used the site to announce their wedding engagement.

By comparing tweets before and after, she was able to determine how people changed their online personas following the proposal.

Some differences were split along gender lines. Others identified how people alter the words they use on Twitter after they are engaged.

The research team then looked at each person’s tweets in the nine-month period before the engagement and 12 months afterward (two million total tweets).

After people got engaged, tweets with the word “I” or “me” dropped by 69 percent. They were replaced with “we” and “us”.

Similarly, tweets using familial words such as “future-in-laws” and “children” jumped by 219 percent after the proposal (although men tended to wait until after marriage to tweet family-based words).

The study also noticed that men and women gush about each other differently.

The most frequent terms used by females when tweeting about their significant other were tied to emotion.

Men are more likely to use physical descriptors such as sexy, beautiful or gorgeous when talking about their fiancee.

De Choudhury and co-author Michael Massimi also noticed that engaged people were much more likely to think and tweet about the future.

“People are more likely to post that they ‘are going on a date night tonight’ rather than tweeting that they already did so,” the authors pointed out.

The paper will be presented at “iConference 2015” in Newport Beach, California, March 24-27.(IANS)

Will Trump Keep up Obama’s Digital Transition in White House?