Anthropologists will be shocked to see that the Narendra Modi government has decided to develop Andamans and Nicobar Islands for tourism and development, with assurance that the Jarawa hunt-gathering tribe will be left untouched with barriers.

For decades, anthropologists have argued with modern invasive governments to desist from tribals and not upset their isolated life-style with due respect to their culture but greedy industrialization remains a daunting task for them. With about 400 Jarawas, the tribe is already on the brink of extinction and the earthquake few years ago had upset their life-style.

Besides tourism, the 556 islands, lying on a busy shipping route between the Indian subcontinent and southeast Asia, evoke any government to go for military and strategic plans in the islands. But some key gateways to southeast Asia in Great Nicobar are inhabited by Jarawas.

Even the Andaman islands were used by the British period essentially to imprison freedom fighters and chronic offenders in isolation from the mainland. In fact, the islands were under the Japanese occupation during World War Two, which saw even reports of cannibalism thrive briefly. 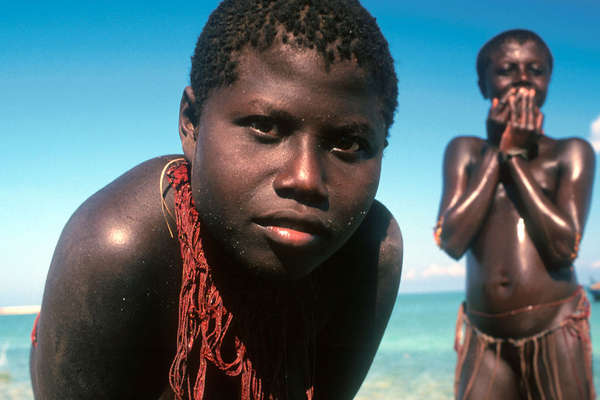 “The support we have got from the central government over the last year has been phenomenal. They want things to happen,” said A.K. Singh, Lieutenant Governor of the Andaman and Nicobar Islands. “We want comprehensive development of the islands and its people while protecting the interests of the tribes as well as the environment. Ours is a transparent, deliberate policy,” he told Reuters.

The dark-skinned Jarawas belonging to the Negrotoid race have been living in the islands for over 55,000 years and the British too honoured the anthropologists’ view to keep them isolated and untouched.

Minus forest area where even the government cannot legally encroach upon, only 10 percent of Andamans will be available for tourism and military establishments. With the Port Balir airstrip that was used in World War Two, reviving them for military posts may not be far away in view of an increasing presence of the Chinese Navy in the vicinity.

State carrier Air India has been permitted to begin flights to Phuket in Thailand from Port Blair, hoping to bring in the islands within the global tourism belt.
“If we get even a fraction of that traffic to our beaches, it would transform the islands,” the islands’ chief secretary Anand Prakash told Reuters.

Another plan to build a port in Great Nicobar island near the mouth of the Strait of Malacca to provide anchoring facilities to some 60,000 ships which pass annually is facing environmental issues.

Poachers enter the Jarawa’s forest and steal the animals the tribe rely on and they have also introduced alcohol and marijuana and are known to sexually abuse Jarawa women, it alleged.

In 1999 and 2006, the Jarawa suffered outbreaks of measles – a disease that has wiped out many tribes worldwide following contact with outsiders.

ALL PHOTOS from Survival International. 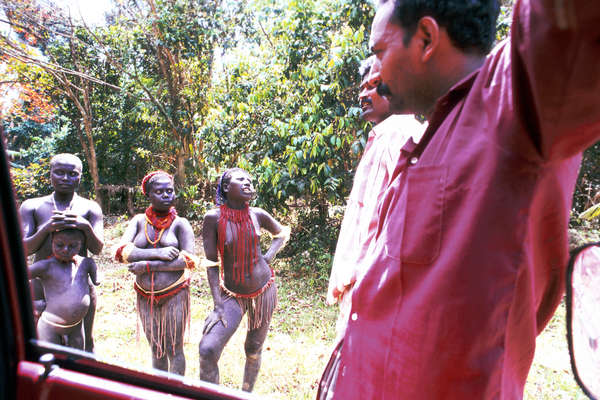 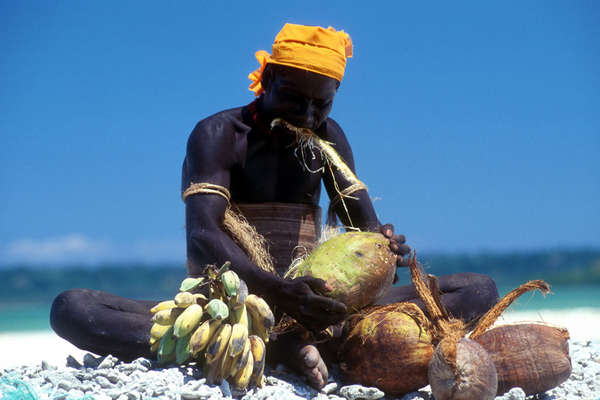 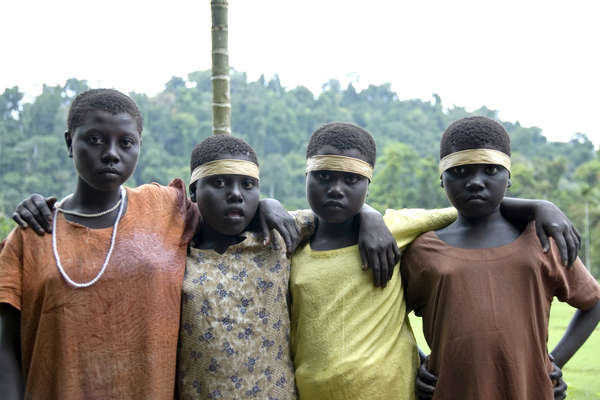 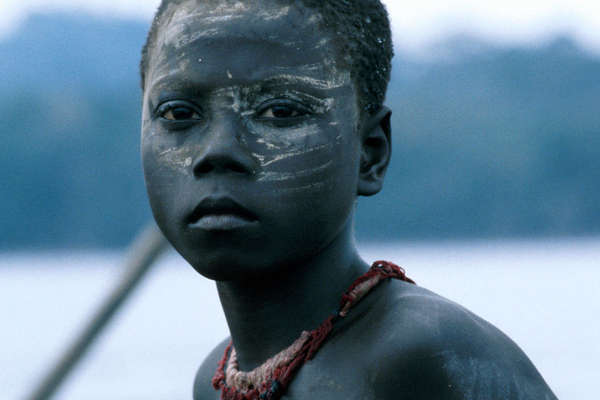 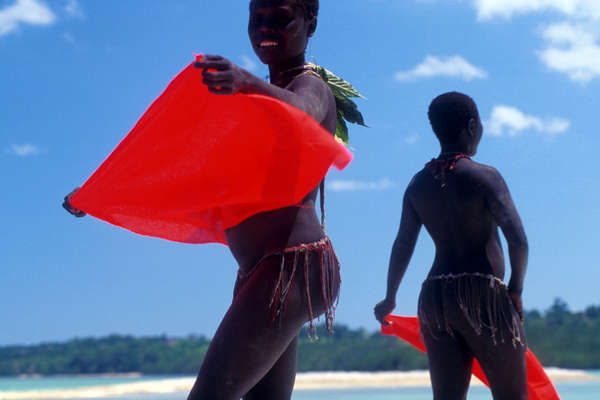 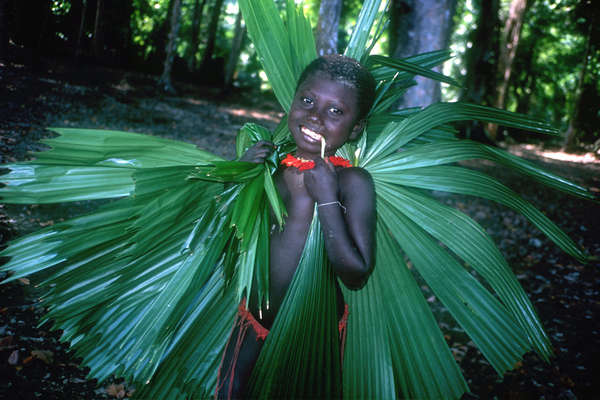 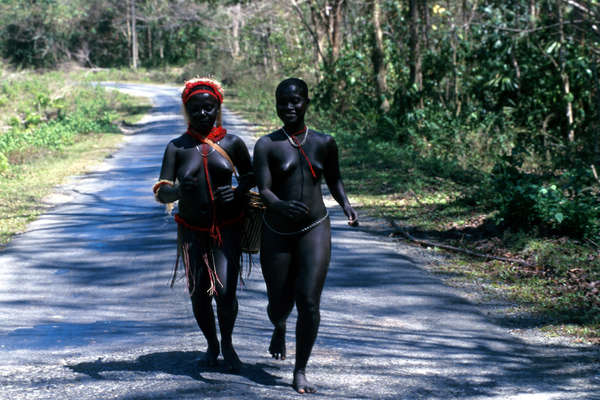 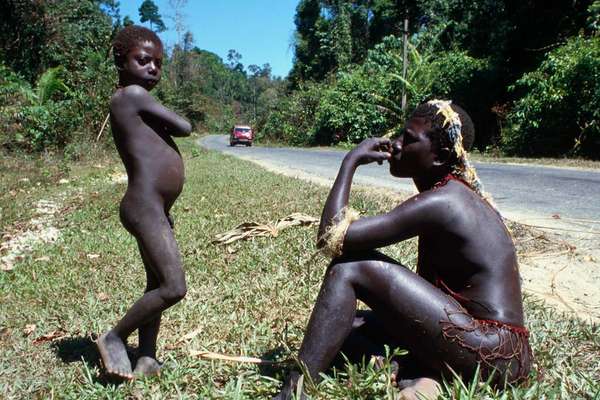 Chinese Hackers Spying on India, Nepal, Others Since 2005, Reveals IT Security Firm FireEye

Cold Fusion Research to be Restored