It is difficult for RSS to come out of the religious shadow and the organisation chief Mohan Bhagwat proved again blaming none other than Mother Teresa as selfish who served the poor to convert them to Christianity.

He said, “Her service would have been good but the purpose was to convert them eventually. Any service done for conversion is not a selfless service,” while inaugurating ‘Mahila sadan’, an NGO near Bharatpur. 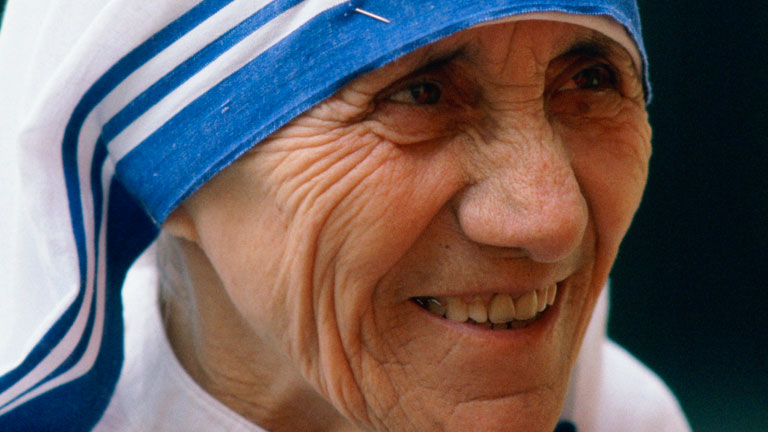 Instead, he eulogised rich Hindu tradition that has imbibed the virtues of self-less service. Alleging that foreigners coming to India for service are not without reason.

He said countrymen should first help other countrymen with ‘desh bhavna’ (feeling for the country) or else foreigners would come take over the centre-stage, he wanred.

However, Mr Bhagwat’s comments cannot be different in the backdrop of how RSS works as a cadre-based party similar to the communist parties. Unless, it keeps harping on anti-Muslim and anti-Christian sentiments, it cannot survive.

Secondly, the fact that BJP at the Centre give everage to the RSS to spread fast in every nook and corner of the country, with Shakhas being held on a permanent basis now.

Thirdly, RSS could not revive Ram Janambhumi under the BJP rule, hence it has to focus on other issues and other religions to create division among people.

Fourthly, patriotism cannot be the sole virtue of RSS as there are many sons of the sol working in their own way upholding ‘Dharma’ bereft of any lessons from the RSS-like training. Hinduism begets respect from the birth and not imparted from the above.

NGOs which are working throughout the country without any religious affiliation are thriving for their self-less service and non-Christian character too. Many of them are funded for good works and RSS need not take the role of regulator to brand NGOs patriotic based on their religious affiliation.

‘Maharaj At least Honest to Say What was in His Heart,’ Says Gandhi’s Grandson