Roman Originals will put out white and gold dress on auction this Sunday.

Revealed: What’s the Mystery Behind White and Gold or Blue and Black Dress?

Is it white and gold? Or blue and black? That’s the question that had everyone searching, tweeting and generally freaking out for over a week after a Tumblr user posted a photo of a dress that seemed to appear different colors to different people last week.

For those who saw the dress in blue and black should know that the dress before it was worn was actually in white and gold and the company that stormed the online releasing the dress that looks different for different eyes, gathered millions of eyeballs across the world.

Roman Originals, which has unveiled its latest design of #thedress in white and gold, said it was made in white and gold ensemble, created specially for Comic Relief. The company said it would be auctioned off on eBay.

A spokesman for the company confirmed, “A white and gold version goes on eBay,” and the winner can be proud of grabbing the piece that created Internet history. The dress will be up for auction until Sunday.

Debate over the true color of the dress raged for hours, while others tried t 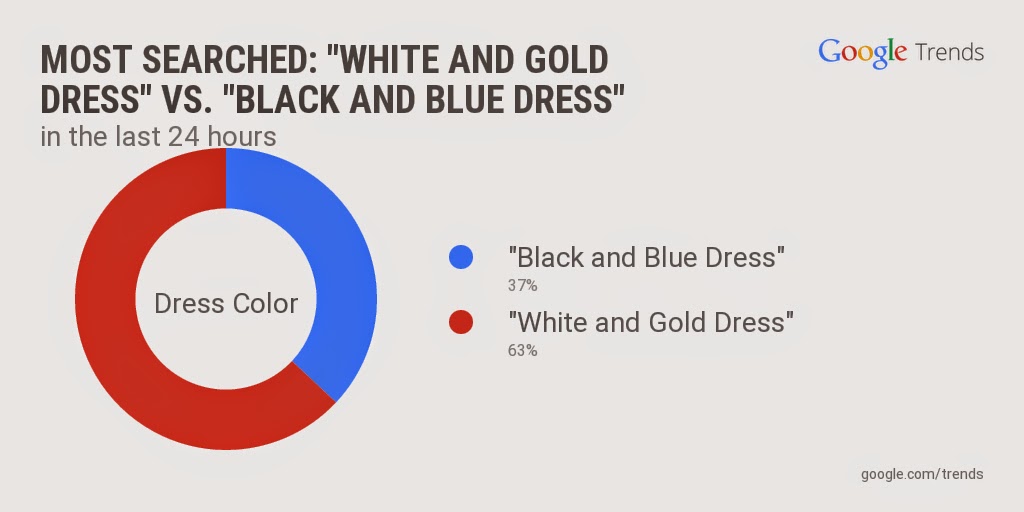 o solve the mystery of its divisiveness. Google said that there were more than two million searches for [white and gold dress] in one day and more than that for blue and black dress, proving once and for all that it’s white and gold.

Then, when will the blue and black version go on sale?

Bahubali 2 Trailer/Teaser Release Few Hours Away; What to Expect?