Pakistan International Airlines aircraft with 48 passengers and crew members on board with singer Junaid Jamshed crashed near the city of Havelian, near Abbottabad in Pakistan on Wednesday.

The PK 661 flight was traveling from Chitral to Islamabad. The flight crashed on the hills and police have reached the spot, said Saeed Wazir, the deputy inspector general of police in Abbottabad District.

“It is a hilly area and the police are on their way,” he said. According to local people, “the passengers are all burnt, smoke and fire are billowing from the debris. No one can go near it. People are helpless,” he told media. 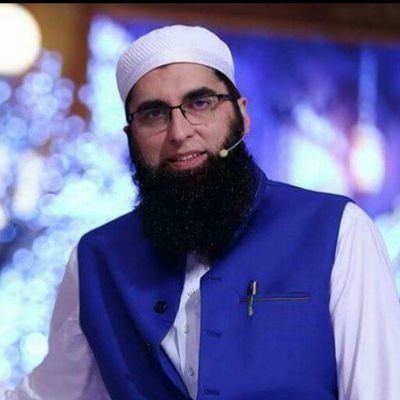 Pakistani International Airlines in a statement said 48 people including five crew members and one ground engineer were on board the aircraft, which is an ATR 42 twin turboprop plane. The cause of the crash was not immediately known as the plane lost radio contact just before the crash.

Junaid Jamshed, one among those 48 on board, was known for Urdu proselytizing for its romantic and catchy ballads. His first album came out in 1989 with the title song “Dil Dil Pakistan” that has become instantly popular. Later, he turned more to preaching Islam, participating on religious TV programs.

Among the passengers, three were foreigners — one Australian, one Chinese and a Korean, said officials.