Next Spider-Man is a non-White American?

The upcoming Spider-Man movie will reportedly feature an African-American or Latino protagonist, instead of a white man, says a film journalist.

The Wrap’s Jeff Sneider, during a recent episode of “Meet the Movie Press”, spilled the beans about the next “Spider-Man” movie, reports aceshowbiz.com. 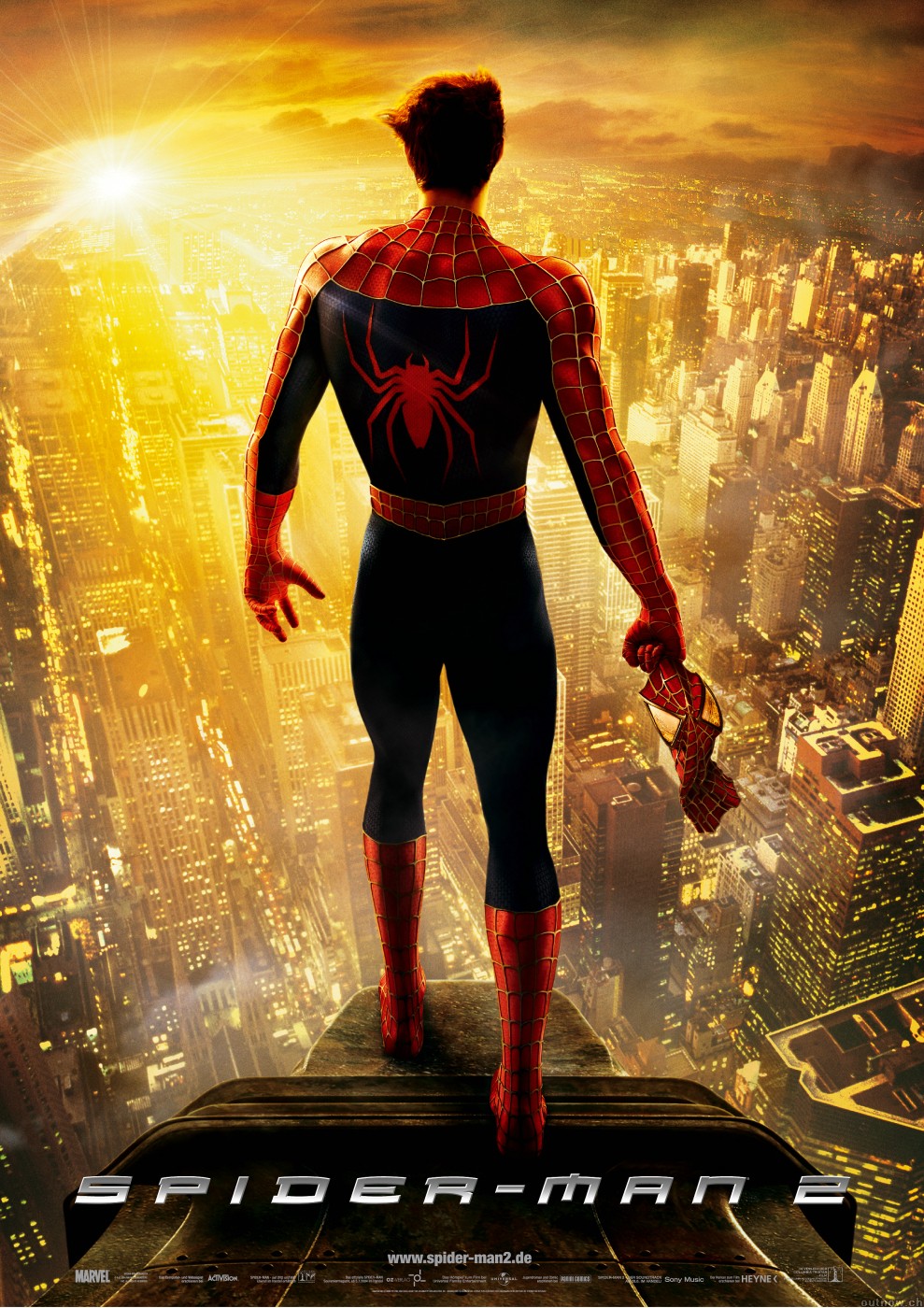 His statement contradicts the previous reports which suggested that Dylan O’Brien and Logan Lerman were linked to the role. It was also said that the movie will be set in high school.

Peter Parker has been the main character in the previous Spider-Man films, but many fans are excited to see Miles Morales. Morales, whose father is African-American and mother is Puerto Rican, is also a geek like Parker and gains his power from a spider bite.

The standalone film is expected to release on July 28, 2017.

‘The Amazing Spider-Man 2’ has amassed $95 million in its first weekend after its release on April 30 in the United States and India over the weekend, possibly even topping “Captain America: The Winter Soldier” as 2014’s highest grossing movie.

In the UK, Asia and India, the sequel has already crossed $150 million in box office collections, said reports.