The Kerala cabinet will take a call Wednesday on superstar Mohanlal’s offer to return the money paid to him for staging the debut performance of his band at the opening ceremony of the 35th National Games here, said an official.

The superstar, in his close to four decades acting career, is facing a never before encountered huge public outcry following the dismal performance of his band ‘Lalisom’ at the event here Jan 31.

Unable to come clean or come out with any sort of explanation, it was Monday night that the superstar, in an email to the Sports Minister Thiruvanchoor Radhakrishnan, said that he would be transferring the Rs 1.63 crore that he received for meeting the expenses of the conduct of his debut musical performance, back to the state government.

“Tomorrow is the weekly cabinet meeting and in that a decision would be arrived on what needs to be done with the superstar’s decision,” the official who did not wish to be identified, said Tuesday.

The superstar, at a press conference Jan 30, had said that he has not charged any professional fees for his appearance, but had only taken money for meeting the expenses of conducting the event.

And when it was pointed out about the reports that he had taken Rs.2 crore, he expressed surprise and said, it was not true and if need be, he can divulge what he has taken, and that it was much less than the reported figure of Rs.2 crore.

A few legislators on Tuesday cut across political affiliations, and expressed their views on what the government should do. 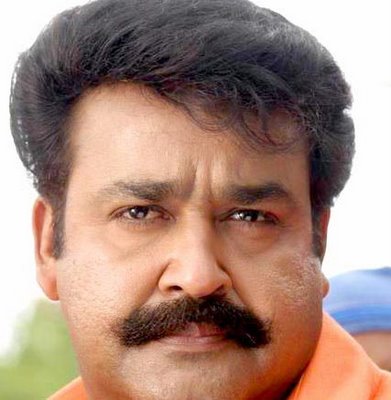 While some of them said it would be a dishonour shown to the great actor if the government accepted the money, while Congress legislator K. Muraleedharan, said there was no harm in the government taking the money that has been offered.

Government chief whip P.C. George said the best that Mohanlal should do now is to keep silent and not to come out with any explanations.

George has sought a CBI probe into the manner in which money has been lavishly spent for the conduct of the event.

Meanwhile, the newly appointed Kerala Chief Secretary Jiji Thompson who by virtue of his post is also the chief coordinator of the 35th National Games at a meeting of all the heads of committees, expressed his displeasure in the way the opening ceremony was conducted.

“This is a prestigious event and more care should have been taken. I just cannot ignore the various reports that has surfaced in the media about the conduct of the event. We will see that similar lapses should not take place when the closing ceremony is held on the 14th of this month,” said Thompson to reporters here, after the meeting.

Incidentally, during the meeting he expressed his astonishment when he heard that more than Rs.10 crore was spent for the conduct of the opening ceremony.

IIT Coaching Fees: A Glance at How Much They Charge

Xiaomi Set to Unleash Another Flash Sale with Mi4 Tomorrow?