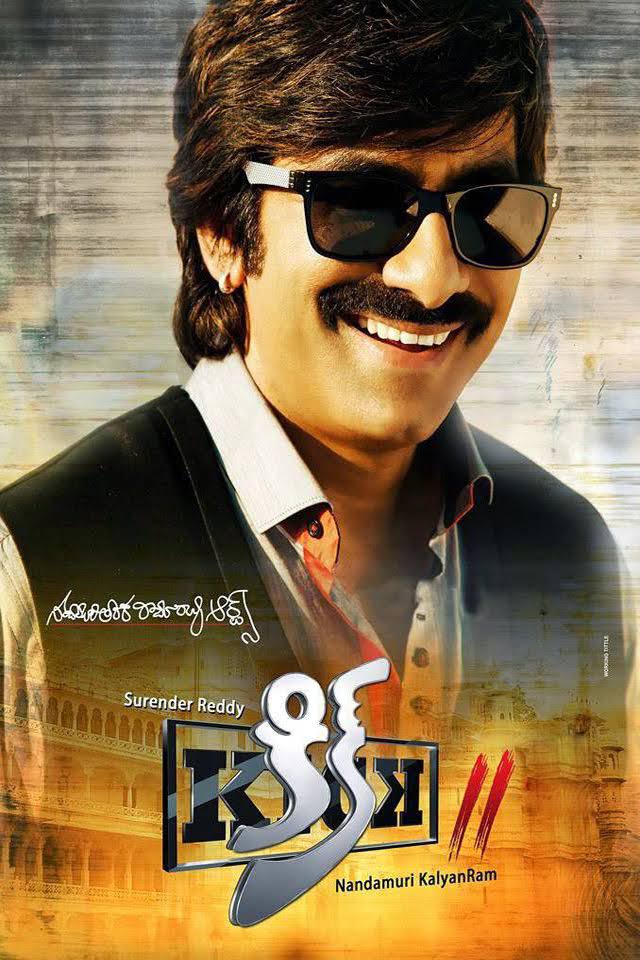 Telugu star Ravi Teja-Rakul Preet Singh starer “Kick 2” had a world wide release on Friday, 21 August and the opening day collections were, however, average going by the record set by recent Telugu films in general.

Directed by Surender Reddy, “Kick 2” was released in 1200 screens around the world and it received mixed and average reviews from the critics.

Though the occupancy was 100 percent in most of the multiplexes, “Kick 2” figures or opening day box office collections remained lukewarm at around Rs.6 to 8 crore according to  some early estimates.

While the less than expected collections were attributed to the ongoing success of Mahesh Babu-starrer “Srimanthudu”, which is still doing good business in the box office.

Kick 2 is the official sequel of the blockbuster 2009 film ‘Kick’ in telugu that prompted the Hindi version in which  Salman Khan acted, setting many records. Though the original Telugu film was much better, it remiains to be seen how far Kick 2 in Telugu would go to inspire Salman’s Kick 2 to take off.

Since Kick first part did a good business in the US, the makers are expecting the movie Kick 2 will also do good in overseas.

Dangal Creates Record Collections at Rs.40 Cr in 2-Days of Release in China