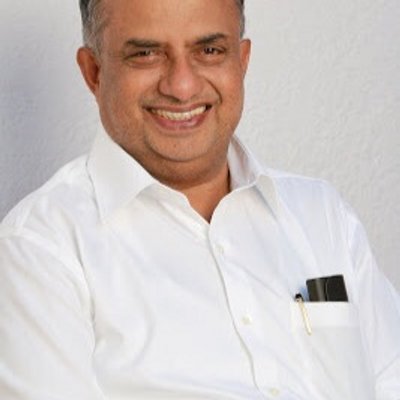 Following the death of Minister for Cooperation and Sugar H.S. Mahadeva Prasad, the state government declared a holiday on Tuesday but many schools were already opened, making it defunct.

There was considerable confusion among the schools as the government declared holiday on Tuesday itself after finding the minister dead in a resort room near Chikkaballapur in the morning around 8:30 am. The cabinet under CM Siddaramaiah met in the noon and declared a holiday and also 3-day mourning in the state.

As many schools were already opened, the directive was followed only in a few pockets of Karnataka. However, there will be no holiday on Wednesday as no directive was issued so far by the government.

Karnataka Cooperation and Sugar Minister H.S. Mahadeva Prasad, 58, died of a massive heart attack on Tuesday morning. He was a 5-time MLA from Gundlupet and was known to be close to CM.

He became a Minister first time in the JD(S)-BJP coalition government headed by H.D. Kumaraswamy during 2005-07 and later joined Congress along with Siddaramaiah to become a minister in 2013 after winning the elections.

Born Halahalli Shreekantha Shetti Mahadeva Prasad on 5th August, 1958, he was an MLA for five times in the Karnataka Legislative Assembly representing Gundlupet assembly constituency. He was also the In-Charge Minister of Chamarajanagar District.

Namma Metro Not to Have ‘Women’ Coach Till 2019

S.M. Krishna’s Exit From Congress Comes as no Surprise