Prakash Javadekar, minister of environment, forests and climate change, said ISRO technology will be used to map all rivers in the country to check illegal sand mining, which can save some precious whistleblowers’ lives.

“The technology is available with ISRO and we are organizing a workshop in Delhi where we will provide details about a plan that will use satellite maps of every river to check the activities of the sand mafia,” Javadekar told reporters at the “Janata Darbar” he held in Pune. 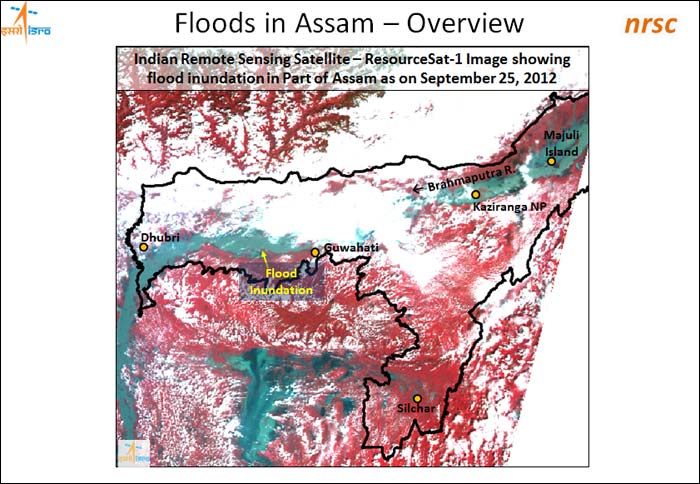 National Information System for Climate & Environment Studies (NICES) as part of the National Remote Sensing Centre (NRSC), ISRO will be asked to take up the project to map all the river-beds to evaluate the sand mafia activities and check them with force.

The state revenue officials or those in-charge of the sand mining activities will attend the workshop to be held on March 27 this year and each state will prepare its own plan based on the satellite images, said the minister.

The minister said even the private sector firms will be roped into the initiative as part of their corporate social responsibility (CSR) projects to conserve the environment and fauna, including species which are at the verge of extinction.

In India, 17 species have been identified, including the snow leopard, the Great Indian Bustard and vultures by the IUCN as endangered species and the private sector can set up parks, eco-system landscapes to save the birds and animals under this category, said the minister.

The minister said a national conference of all state ministers of environment and forests will be held next month to be inaugurated by Prime Minister Narendra Modi, where all these issues will be addressed, he said.

The “suicide” of former Kolar Deputy Commissioner D.K. Ravi has triggered nation-wide protests over the alleged sand mafia role in his death spearheading the demand for an end to the sand mafia activities in Karnataka and elsewhere in the country.