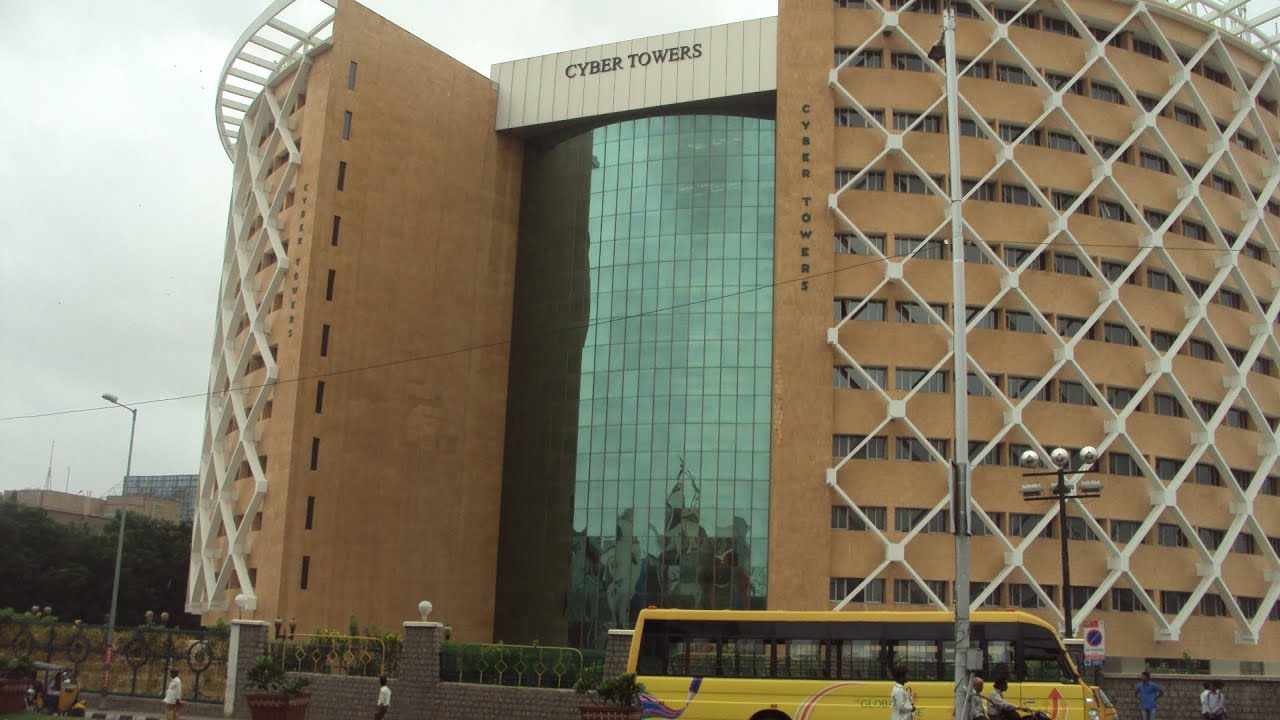 Built by the Telangana government the IMAGE building awaits one the city’s highly successful IT person, Satya Nadealla, CEO of Microsoft, to come and launch the centre among othree other prestigious projects undertaken by the new Telangana government.

Telangana Information Technology Minister K. Tarakarama Rao, said the facility will be the largest in India and first to attract startups in the area of IT, innovation and startups, Multimedia, Animation, Gaming and Entertainment and Electronic System Design Manufacturing (ESDM).

The minister earlier inaugurated a healthcare incubator at Indian Institute of Technology in Medak on Thursday, where he said another incubation facility for aerospace and defence will be set up soon. State IT Secretary Jayesh Ranjan told the media that a hardware incubator is on the cards and would be announced in a couple of months.

“Hyderabad will become startup capital of the country in real terms.There is no other city which is promoting startups, innovation and entrepreneurship in such a big way,” he said.

Hyderabad has been competing with other state capitals, especially Bangalore and Chennai in retaining and attracting IT sector companies with a huge reserve of engineers and IT-skilled workforce. While the bifurcation of the state has considerably delayed new IT projects in Hyderabad, the government hopes to reverse it with new STPI hubs for IT sector startups.

The minister hinted that Hyderabad stands better than Chennai in terms of floods there when he said:“No other city is shielded from natural calamities like cyclones, typhoons and earthquakes. We have to seize this opportunity and work for it,” he said, leaving many Tamilians in the city red-faced.