An analysis of 2,000-year-old human remains from several regions across the Italian peninsula has confirmed the presence of malaria during the Roman Empire, addressing a longstanding debate about its pervasiveness in this ancient civilization.

The answer is in mitochondrial genomic evidence of malaria, coaxed from the teeth of bodies buried in three Italian cemeteries, dating back to the Imperial period of the 1st to 3rd centuries Common Era.

The genomic data is important, say researchers, because it serves as a key reference point for when and where the parasite existed in humans, and provides more information about the evolution of human disease.

A serious and sometimes fatal infectious disease that is spread by infected mosquitoes, malaria and its parasite Plasmodium falciparum, is responsible for nearly 450,000 deaths every year, the majority of them children under the age of five. 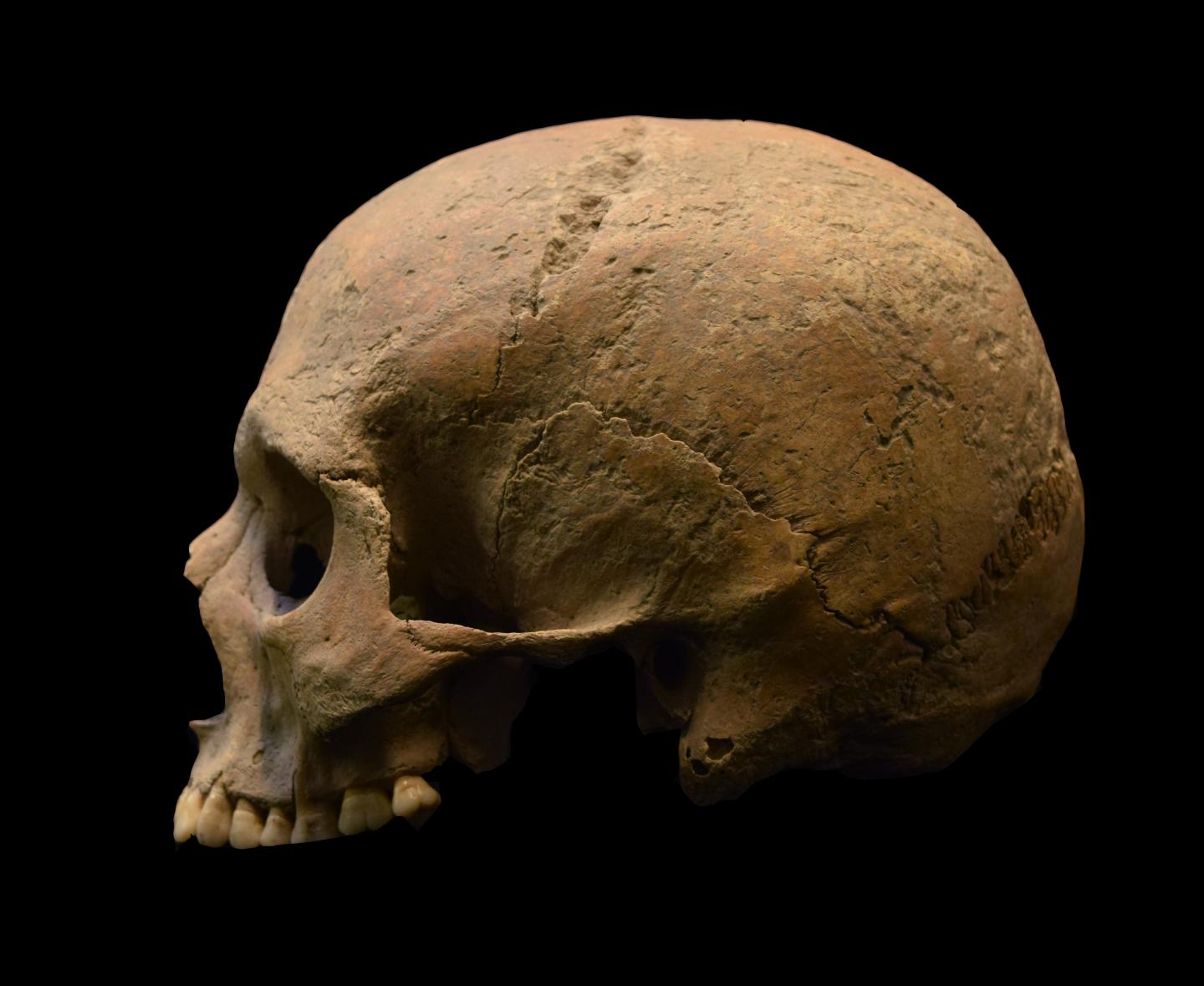 “There is extensive written evidence describing fevers that sound like malaria in ancient Greece and Rome, but the specific malaria species responsible is unknown,” says Stephanie Marciniak, a former post doctoral student in the Ancient DNA Centre and now a postdoctoral scholar at Pennsylvania State University.

“Our data confirm that the species was likely Plasmodium falciparum, and that it affected people in different ecological and cultural environments. These results open up new questions to explore, particularly how widespread this parasite was, and what burden it placed upon communities in Imperial Roman Italy,” she says.

Marciniak sampled teeth taken from 58 adults and 10 children interred at three Imperial period Italian cemeteries: Isola Sacra, Velia and Vagnari. Located on the coast, Velia and Isola Sacra were known as important port cities and trading centres. Vagnari is located further inland and believed to be the burial site of labourers who would have worked on a Roman rural estate.

Using techniques developed at McMaster and abroad, researchers mined tiny DNA fragments from dental pulp taken from the teeth. They were able to extract, purify and enrich specifically for the Plasmodium species known to infect humans.

It was a difficult and painstaking process, complicated by the very nature of the disease.

Usable DNA is challenging to extract because the parasites primarily dwell within the bloodstream and organs, including the spleen and liver, which decompose and break down over time–in this instance, over the course of two millennia.

Marciniak, Poinar, and Tracy Prowse from McMaster, alongside Luca Bandioli from the Luigi Pigorini National Museum of Prehistory and Ethnography in Rome and Edward Holmes from the University of Sydney recovered more than half of the P. falciparum mitochondrial genome from two individuals from Velia and Vagnari.

P. falciparum remains the most prevalent malaria parasite in sub-Saharan Africa and the most-deadly anywhere, responsible for the largest number of malaria-related deaths globally.

The findings are published in the journal Current Biology.

India targets Malaria Elimination by 2030, Is it Feasible?