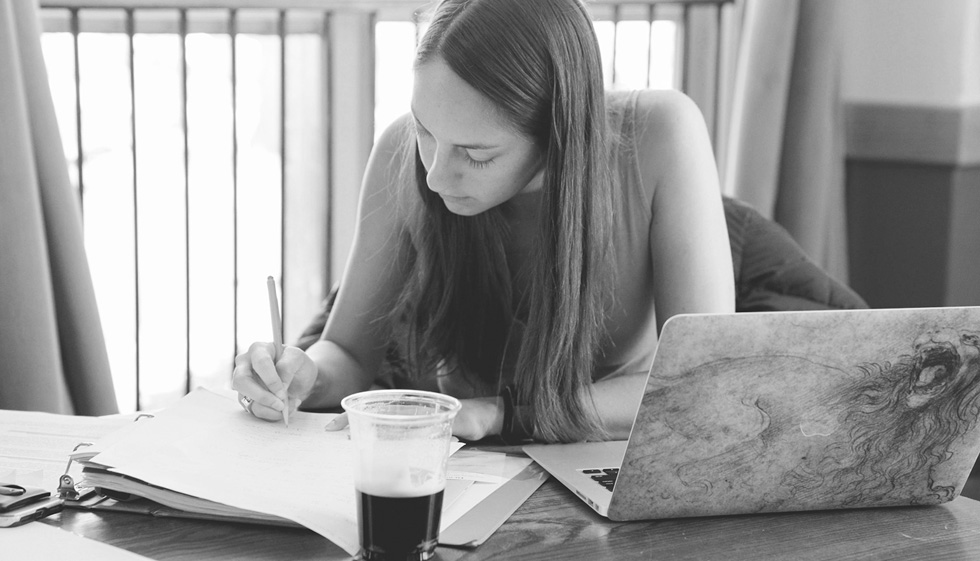 Craters on the moon. Courtesy of NASA.

Four billion years ago, when the phase of Late Heavy Bombardment was causing asteroids hit the darker side of Moon from earth, Moon’s crust was left with craters and deep fissures, said MIT scientists.

Scientists from Massachusetts Institute of Technology (MIT) and elsewhere have identified regions on the far side of the moon, called the lunar highlands, as fractured and porous as they could be. But more such bombardment will not make it more porous but give it the opposite effect, sealing up cracks and decreasing porosity,they noted.

Jason Soderblom, a research scientist in MIT’s Department of Earth, Atmospheric and Planetary Sciences, says the moon’s porosity provides how the earliest life-supporting process took place in the solar system.

“On Earth, we believe that life may have evolved somewhat in the subsurface, and this is a primary mechanism to create subsurface pockets and void spaces, and really drives a lot of the rates at which these processes happen. The moon is a really ideal place to study this.”

The researchers observed this effect in the upper layer of the crust — a layer that scientists refer to as the megaregolith. This layer is dominated by relatively small craters, measuring 30km or less in diameter.

Researchers believe that the number of impacts in the range of 100 kilometers in diameter, if extrapolated to the smaller craters, will help to understand the origin of the Late Heavy Bombardment, and whether it was disrupted material from the asteroid belt, or if it was further out. The research was funded by NASA.