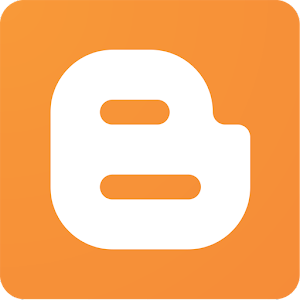 Google said blogger website with sexually explicit or nude videos or images will not be allowed for public viewing any longer as these blogs will become private now limiting access to the public.

Though Google’s Blogger in the past allowed such “images or videos that contain nudity or sexual activity,” and now the content will not be shown in Google search results and said that any blog created before 23 March 2015 with such content will now be made private.

“No content will be deleted, but private content can only be seen by the owner or admins of the blog and the people who the owner has shared the blog with,” said Google in a statement.

This will apply to all blogs made before March 23, 2015, said Google and those created after the due date will be vetted before making them public and show them in search results, it said.

However, thos blogs with artistic, educational, documentary or scientific contexts will be excluded, it said. Blogs that contain non-sexual content but still adult in nature may be placed with an ‘adult content’ warning.

Google has offered all those unhappy with its decision to export their blog as a .xml file or archive their blog’s text and images using Google Takeout.

Move Over RBI, Banks on Their Own Now Ban Exchange for 1 Day

Maggi Emerges Final Winner, Was it Corruption or Witchhunt?