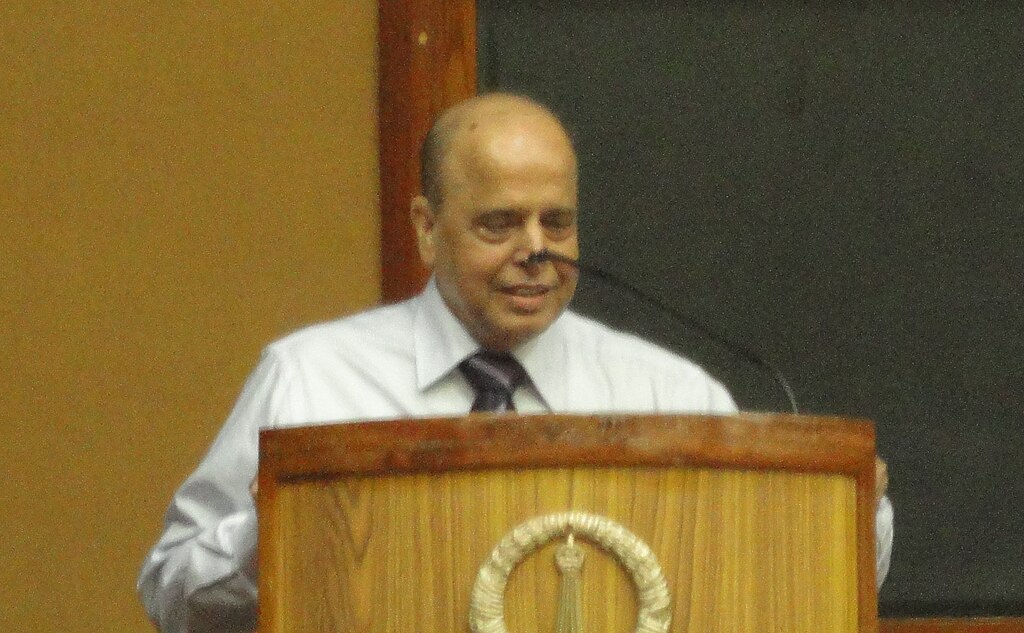 Addressing students at Malaviya National Institute of Technology (MNIT), the former space scientist who headed ISRO for nine years as chairman from 1994 to 2003, said long-term sustainability is key to India’s progress in space applications of the future.

Reiterating PM Narendra Modi’s ‘Make in India’ slogan, he said students and young minds should be motivated to develop modern hi-tech inside the country, instead of importing most of the parts of satellites from abroad.

Pointing out Independent India’s efforts under Vikram Sarabhai, the father of Indian space program, he said the seeds of space program laid in the 1950s is leading to what is ISRO’s huge success in its space programs. With its successful completion of Chandrayaan and Mangalyaan, ISRO has become a model for space agencies around the world.

The collaboration with the European Space Agency, NASA and JAXA among others vindicate Indian space agency’s capabilities as it has launched more than 50 foreign satellites through its trade arm Antrix. With the Space Pioneer Award of 2015 for its Mangalyaan or Mars Orbiter Mission (MOM), ISRO has joined new league of world space agencies to explore future deep-space exploration, he said.

In fact, India and its space program was slapped with sanctions after Pokhran II tests when he was the Chairman of ISRO and he was responsible to develop an indegenous space program withstanding the isolation of several space programs. Moreover, it was during his leadership that the India’s prestigious launch vehicles, the Polar Satellite Launch Vehicle (PSLV) and the Geosynchronous Satellite Launch Vehicle (GSLV) were developed. Studies on the advanced version of the GSLV, GSLVMk-III, was also completed including defining its full configuration during his period that ended in 2003.

Kasturirangan was behind the launching of some of the world’s best civilian remote sensing satellites, IRS-1C and IRS-1D, realization of new generation INSAT communication satellites, besides ocean observation satellites IRS-P3/P4. He also led the initiative for India to enter the planetary exploration era.