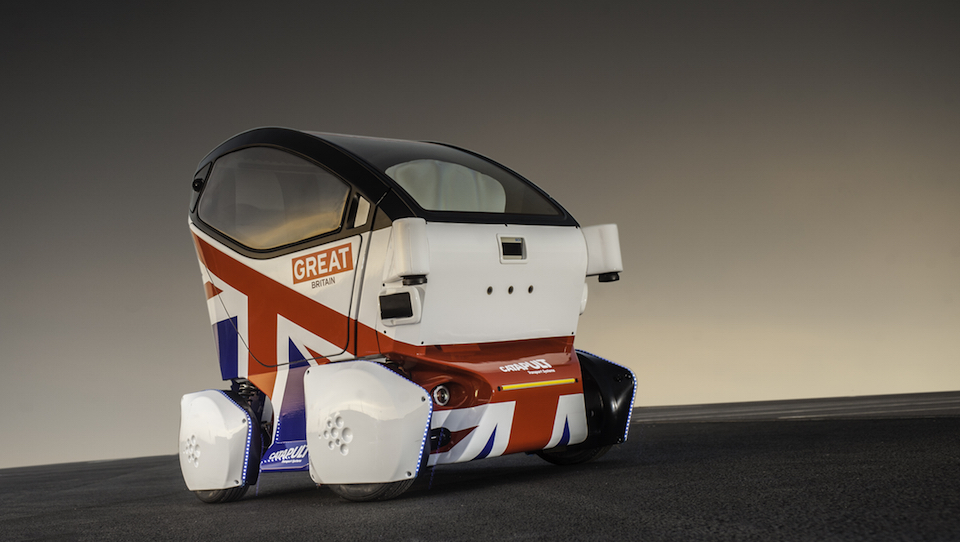 The British government has given its nod to go-ahead to test driver-less cars on public roads on Wednesday without any restrictions in an effort to take lead over other international lead players in the development of the new technology.

Companies wishing to conduct tests in the country are not limited to the test track or certain geographical areas, do not need to obtain certificates or permits, and are not required to provide a surety bond, said the country’s transport department.

“Driverless cars are the future. I want Britain to be at the forefront of this exciting new development, to embrace a technology that could transform our roads, and open up a brand new route for global investment,” said Transport Minister Claire Perry.

Real-world testing of automated technologies is allowed, providing a test driver is present and takes responsibility for the safe operation of the vehicle; and that the vehicles are used in compliance with road traffic laws, according to the government’ s announcement.

The British government will publish a code of practice in the spring of 2015, and review and amend domestic regulations by summer 2017 to accommodate driverless vehicle technology, it added.

The US was the first country to introduce legislation to permit automated vehicles testing, but only four states have done this.

No Religious Restrictions or on Scarfs with Ram at Taj Mahal, Clarifies Govt

Clearance Given for 18 New Domestic and International Airports