The world’s largest optical telescope, the European Extremely Large Telescope (EELT), is being built in Chile which is emerging as the future capital of space monitoring infrastructure.

When completed, EELP will be the world’s largest optical telescope, five times larger than the current large space observing installations, measuring 39 meters, located on a 3,000 meter-high mountain in the middle of the Atacama desert, in Chile. The telescope is scheduled to be operating from 2024 as an integrated part of the Paranal Observatory.

The world’s largest optical telescope is expected to refine astronomers’ discoveries of planets, orbiting paths, and find more about their atmospheres, to help scientists on finding alien lives too. 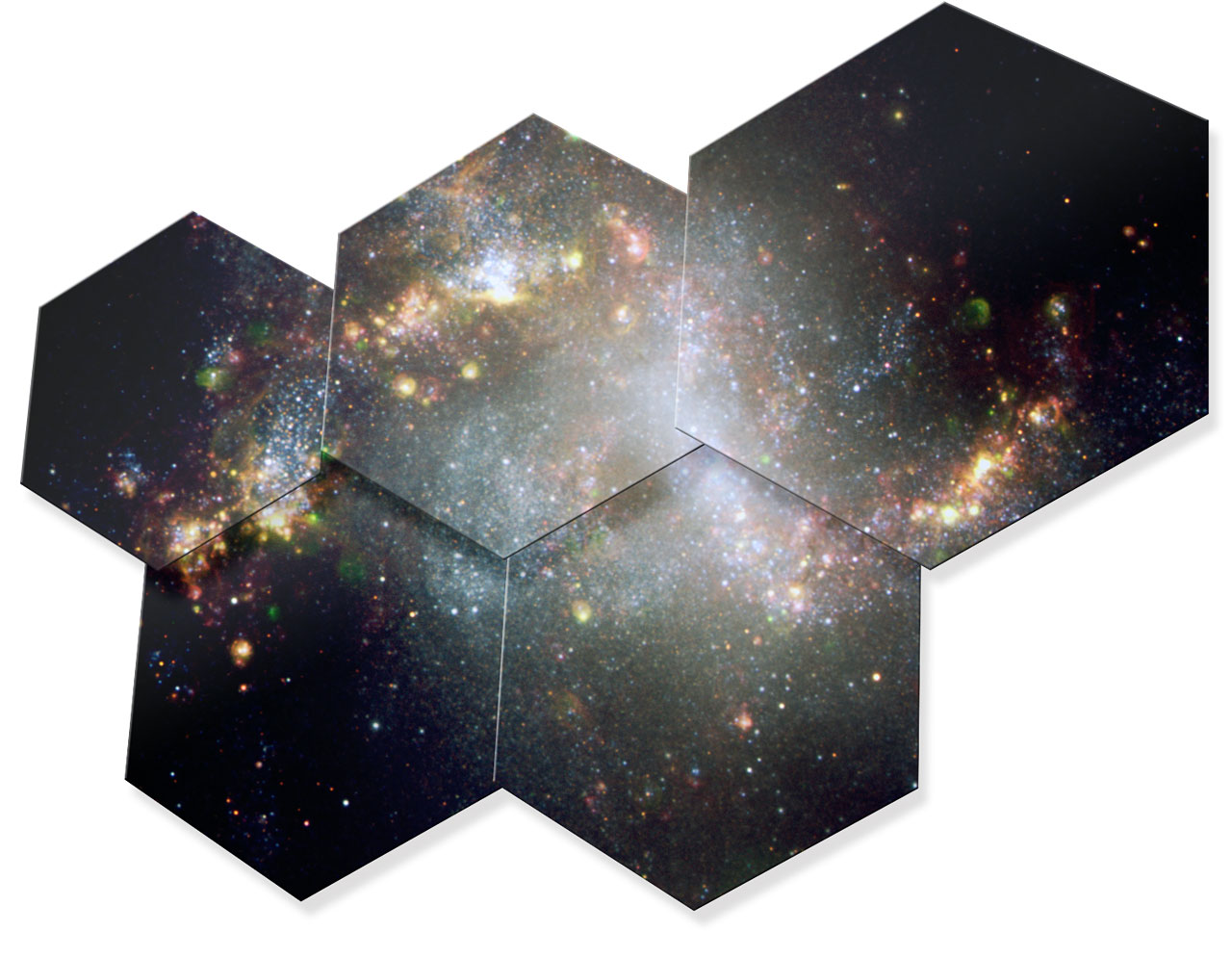 “What is being raised here is more than a telescope. Here we see one of the greatest examples of the possibilities of science,” said Chilean President Michelle Bachelet opening the construction work on the world’s largest telescope. The ELT is being funded by the European Southern Observatory, an organization consisting of European and southern hemisphere nations at a cost of about $1.12 billion.

From Banks of Rupnarayan to Shores of Ganga, Waterways Cargo Kicks Off