‘Bajrangi Baijaan’ Portrays My Innocence: Salman Khan Ahead of its Release

Forget ‘Jai Ho’ or ‘Dabangg’, the next film of Salman Khan is bound to change the image of the star as a kind person with innocence and holding on to middle class values, said the actor himself ahead of the Friday release of his upcoming film “Bajrangi Bhaijaan”.

Salman Khan plays the role of a Hanuman devotee in the upcoming Kabir Khan film, with Kareena Kapoor Khan in the female lead and Nawazuddin Siddique and child actor Harshaali Malthotra playing the other key roles. With Madhya Pradesh court dismissing plea on stopping its release, the film is all et for release on July 16 as planned.

The film has been shot mostly in Kashmir as an attemt to get rid of the image of Kashmir as a trouble spot. He has endorsed the picturesque locations once again for the Bollywood following the shooting in the Valley.

“Beautiful place, beautiful people,” is how the actor termed his experience of shooting there. “No matter how much you shoot in Kashmir, it’s going to look fresh and beautiful,” he said.

Echoing similar sentiment, Kareena said every film should have critical acclaim and box-office success. “But a good film is more important than anything else,” she said.

Nawazuddin, who played a key role in Salman’s previous film “Kick”, said he is happy to co-star with him in ‘Bajrangi Bhaijaan’. “I am enjoying doing these films because even if five per cent of Salman fans watch my smaller films then they will become a hit,” said the actor who acted in a small budget film “Kahaani”. 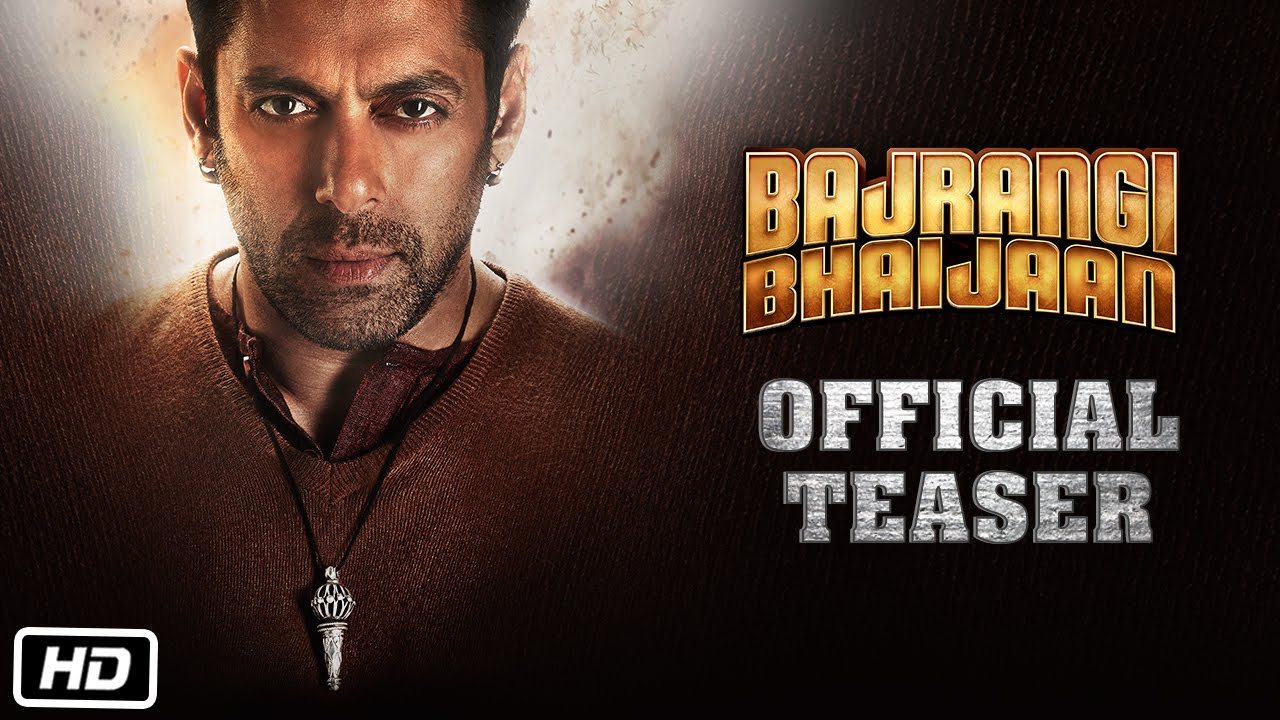 Set for release on the eve of Eid, ‘Bajrangi Baijaan’ is about a Brahmin girl and a Muslim boy, which Kareena insists has no link to her personal life. She married co-star Saif Ali Khan in her real life.

“I think it will be Salman’s career’s best film. It will have Salman in a completely different light altogether and it’s a very special film. It’s special because Salman is producing himself and I am honoured to be with him. I am lucky to work with all the Khans in all their home productions,” reminded Kareena, who played in ‘3 Idiots’ with Aamir Khan and in ‘Ra One’ with Shahrukh Khan.

The film ‘Bajrangi Bhaijaan’ has been produced under Salman Khan Ventures and it will hit nearly 2000 screens on July 16 on the eve of Eid festival.