The family of Misty Upham has confirmed the death of the “August: Osage County” actress, who went missing since October 6. She was 32.

The rumours of her death started when a body was found in a Seattle ravine on Thursday afternoon and her father Charles identified the body. The cause of death has not yet been revealed.

Her father had said that she was seen unhappy and stopped talking to anybody before her disappearance 10 days ago.

Actress Meryl Streep, who played the matriarch of the family for which Misty served as a caretaker in “August: Osage County”, said: "So so sad to hear this news – all our thoughts are with her family and with her beautiful spirit."

Bryan Cogman tweeted: "This is very sad. Be sure to see her performance in FROZEN RIVER, if you haven’t." 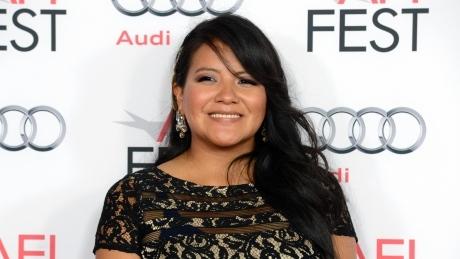