More than 18 computers of the Andhra Pradesh (AP) police were hacked by the global ransomware attack that has devastated lakhs of computer worldwide by stealing the software from the US National Secutiry agency since Friday, May 12, 2017, said reports.

While the sleepy CERT of the Indian Government woke up to the challenge and issued an advisory to take precautions and take security measures, security software maker Avast said they had observed 57,000 infections in 99 countries with Russia, Ukraine and Taiwan being the major victims.

Indian Computer Emergency Response Team (CERT-In) has been working closely with various nodal agencies to assess vulnerabilities in government systems while the cyber extortionists have forced many victims into opening malicious malware attachments to spam emails that appeared to contain invoices, job offers, security warnings and other legitimate files.

Once the computer is affected, they are demanding ransom payments of $300 to $600 in bitcoins and many private firms have already succumbed to their demands to restore their data, said the security firm.

Britain has reported that most of its hospital networks were affected and patients were turned away due to the malfunction of their computers. Global shipping agency FedEx has reported that its Windows OS computers were among the worst affected. “We are implementing remediation steps as quickly as possible,” it said in a statement.

On its part, Microsoft has issued quick fixes of what it described as a “highly unusual” step to provide public patches for Windows operating systems that are in custom support only, including the older versions of Windows XP, Windows 8, and Windows Server 2003.

Hackers appear to be hacking only non-US networks in Europe and Asia, said Vikram Thakur, research manager of security software maker Symantec. He said the US had already alerted its networks against the ransomware attacks, limiting the damage effectively.

The ransomware is a new variant of “WannaCry” that had automatically spread across large networks by exploiting a known bug in Microsoft’s Windows operating system sometime ago. 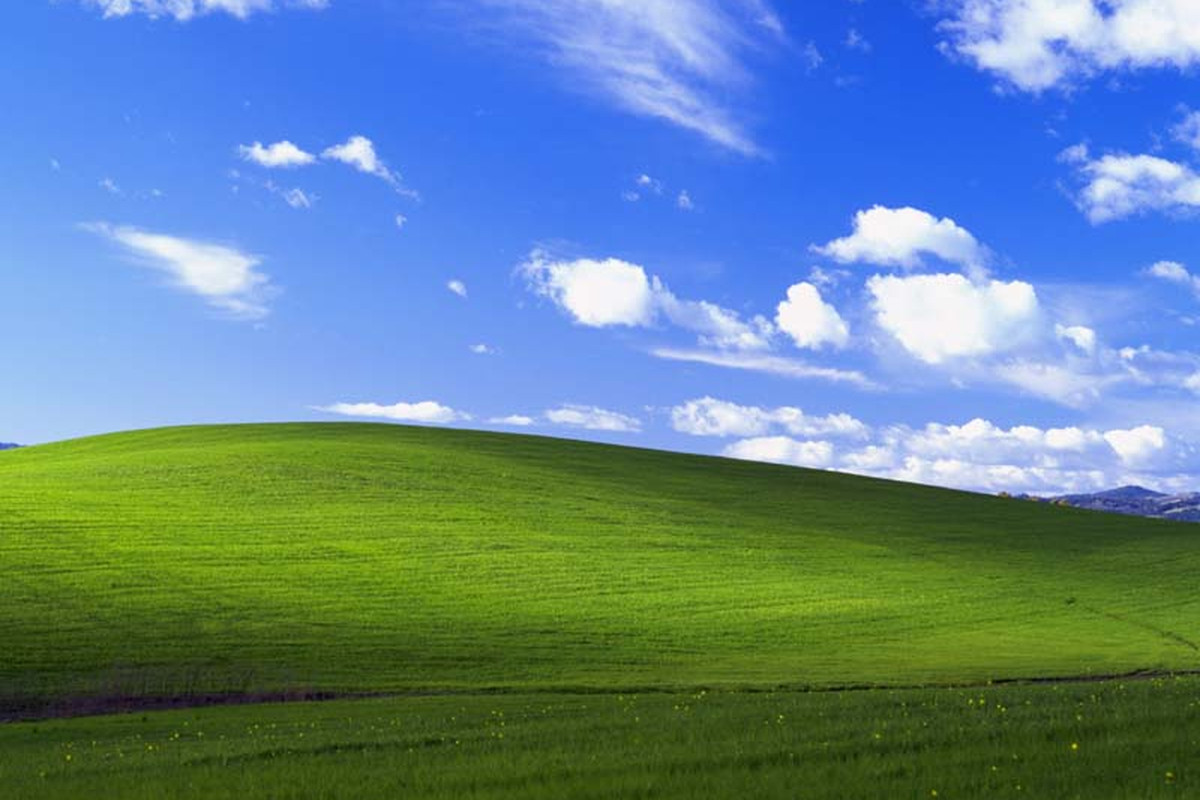