Anushka Sharma is ambitious and her roles in films like ‘Band Baaja Baarat’, ‘Jab Tak Hain Jaan’ and the latest ‘PK’ — give a thumbs up to her image in Bollywood.

But this time it is different. Anushka Sharma, keeping all rumors about her and cricketer Virat Kohli at bay, ventured into her own film, titled as short as possible “NH10”, which stands for National Highway 10.

Directed by Navdeep Singh, the thriller action film revolves around a couple who set on a trip on NH10, which is 403-km long from Delhi via Haryana and Punjab and ends at the border with Pakistan, showcasing towns of Bahadurgarh, Rohtak, Hisar, Fatehabad, and Sirsa on the way. 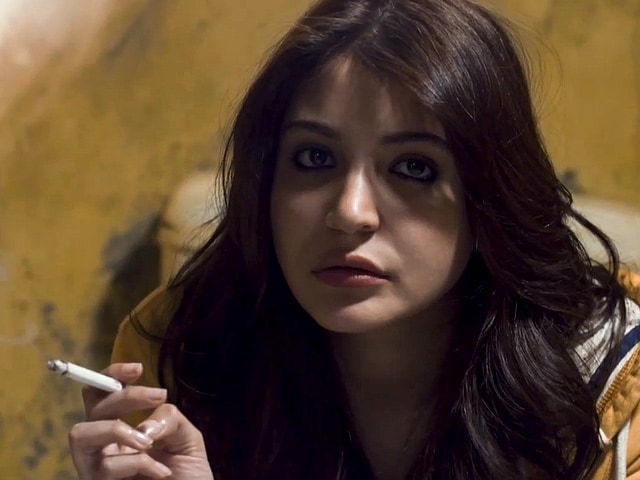 The trip turns into a chase by hardened criminals and how they end up their journey make the film criss-cross with gripping story throughout. Starring Neil Bhoopalam as her husband and Darshan Kumaar from ‘Mary Kom’ as villain, the film also features Ranveer Singh, Shraddha Kapoor, and Yuvraj Singh in cameo roles.

An upbeat Anushka Sharma said: “Acting and production are two very different areas. When ‘NH10′ came to me, it excited me. I had not read anything like that ever before. And I took up the movie. The script actually caught my imagination and it still does, everytime I read it.”

More than that she said she turned into producer because it was the best story she came across. “I decided to produce it because I believed in the script. When ‘NH10′ came to me, it seemed like the right time to start off with production. I feel so strongly for this film that I felt like backing it in this way,” she said.

Sharwanand’s ‘Radha’ All Set for Release Tomorrow, May 12