Initially thought an “Alien Megastructure”, the recently named Tabby Star suddenly started dipping brightness that send the oberservs of the celestial body intrigued about its mystrious source of light and its fluctuations. 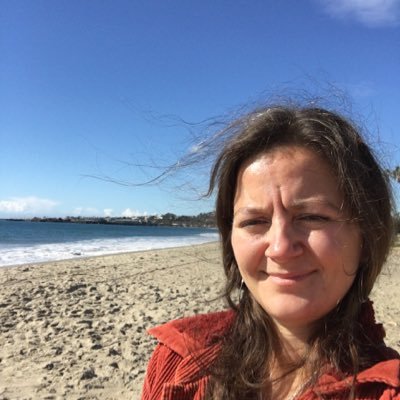 Discovered by the NASA’s Kepler Space Telescope, the KIC 8462852 has been named Tobby Star after Tabetha Boyajian, lead researcher of the team that observed the celestial body in 2015. Eversince, it has been a subject of utmost speculation about its brightness which some scientists believe could be signs of activity associated with intelligent extraterrestrial life constructing a Dyson swarm.

However, the celestial body has not sent out any radio signals which could have been observed by the SETI Institute. The Star, however, started dimming since Friday evoking interest among the observers, who said the dip was almost 22%.

The star, which is almost 1,300 light years away in the constellation Cygnus in the Milky Way has been showing the strange features of brightness, followed by dimming in more than 150 years of photographic records. The star dimmed by 14% between 1890-1989, and afain faded by another 3% in the next four years, said NASA researchers.

The oddball object occasionally dims by more than 20%, though there is no explanation for this remarkable darkening, while some scientists suspect the most intriguing possibility of this sun encircled by an alien megastructure or a so-called Dyson sphere.

In 1959 physicist Freeman Dyson predicted that any advanced civilization would seek to preserve its energy building a series of solar panels to envelope the star, almost like scaffolding around a church’s dome, collecting every available scrap of the star’s energy and beaming it back toward their home planet. Now called Dyson Spheres, they could be a swarm of mirrors that orbit the star like bees buzzing around a hive, said researchers.

Jason Wright, Associate Professor of Astronomy and Astrophysics at Penn State, who tweeted an alert on Twitter:” ALERT:@tsboyajian’s star is dipping”, later in a live webcast said, “At about 4 a.m. this morning I got a phone call (from Fairborn Observatory) in Arizona (that) had confirmed that the star was three percent dimmer than it normally is. That is enough that we are absolutely confident that this is no statistical fluke. We’ve now got it confirmed at multiple observatories.”

Explaining the strange phenomenon, he said, “if there is a lot of dust between us and the star, it will block more blue light than red light. If there is gas in that dust, that gas should absorb very specific wavelengths and we should be able to see that.” Hence, the focus now is on finding changes in one of these dips of the star, he said.