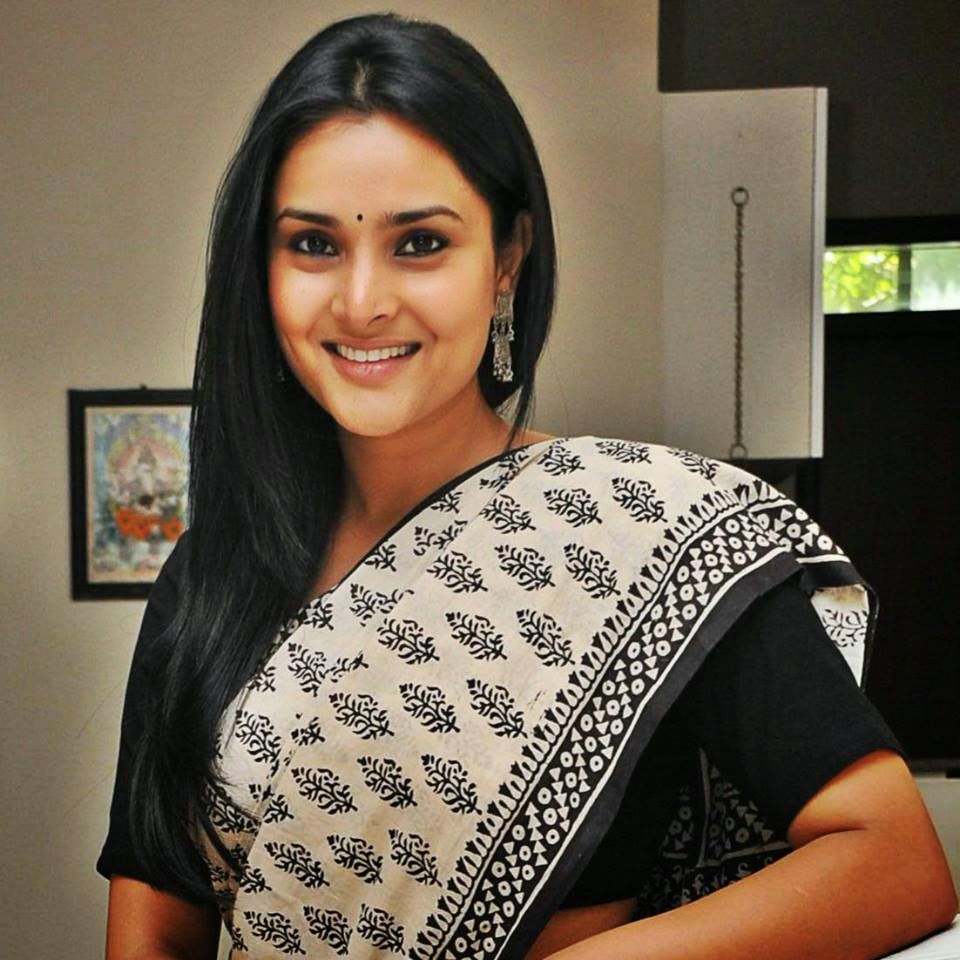 The attention is surprisingly on former Mandya MP and Kannada actress Ramya (real name Divya Spandana), who had recently visited Pakistan to attend the SAARC summit for young parliamentarians.

Ramya wrote in her blog: “We need to build enduring bridges with our neighbours” and refuted Defence Minister Manohar Parrikar’s charge that “Pakistan is hell”. She refuted the categorical characterisation of a country on the whole when she said the people of Pakistan showed utmost hospitality to her.

Ramya merely said: “Pakistan is a good country, not hell. Parrikar’s comments (such as going to Pakistan or hell is the same) are not true.” She even made it clear at a rally in Mandya.

However, irked by her remarks, a lawyer in Karnataka has filed a case of sedition against her in Kodagu, under IPC Section 124-A (sedition) and the case will come up for hearing on 27 August, 2016.

However, what Ramya said should be taken as what many of our ambassadors and exchange visitors say when they go out of the country for a purpose. Everyone representing India cannot repeat what the defence minister or home minister speaks in the international fora.

Moreover, she sought to delineate from branding the whole country as a bunch of citizens perpetrating hell. Many countries have undergone the phase of hell and it is not an everlasting phase. For instance, Bangladesh before 1971 was part of this so-called hell and now it is a friendly nation facing terrorist threats just like us.

The need of the hour is not entirely branding one nation as hell but to pinpoint those who are perpetrating hell from  there. That precisely what earlier governments did and ministers should resist from showing their hatred for the neighbour, despite the deep inner feelings.

Segregating ISI, Pakistan army and the limited power in the civilian and elected government in Pakistan should be emphasized for the terrorism emanating from across the border instead of labeling as hell. The hell is a passing phase in every country’s evolution and Pakistan is no exception. How India can leverage on its massive diplomacy to corner Pakistan on international fora is precisely the best means now.

Otherwise, sedition merely served the colonial powers and it should not be over-used 70 years after the Independence. We should not forget that even Gandhi was slapped with sedition by the British rulers.