For space enthusiasts and sky gazers, the year 2016 will provide five eclipses keeping them glued up into the sky but only two of them will be visible for those in India.

The total solar eclipse on March 9 will open up their schedule in this year’s calendar and the celestial event will be partially visible in North East, according to Jiwaji Observatory in Ujjain.

The total solar eclipse will be visible from Sumatra, Borneo, Sulawesi and from locations in the Pacific ocean but it will be partial in South and East Asia and northern and eastern Australia. 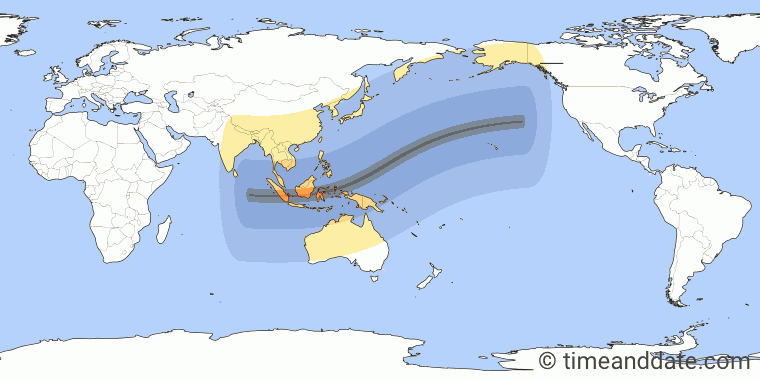 The observatory Superintendent Rajendraprakash Gupt told media that the next lunar eclipse will occur on March 23, but not visible in India. The third one will take place on August 18, the fourth one on September 1, but both of them will be invisible in India.

The lunar eclipse on September 16 will be visible in India and it will be the last one for the year 2016. It looks approximately the same all over the world and happen at the same time, lasting for 3 hours, 59 minutes.

The times displayed are accurate to around 2-3 seconds. 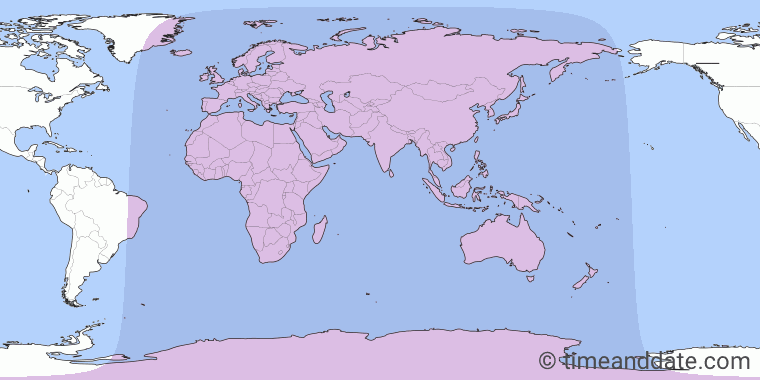