Controversies Galore: It all started with the name ‘Bahubali’ itself 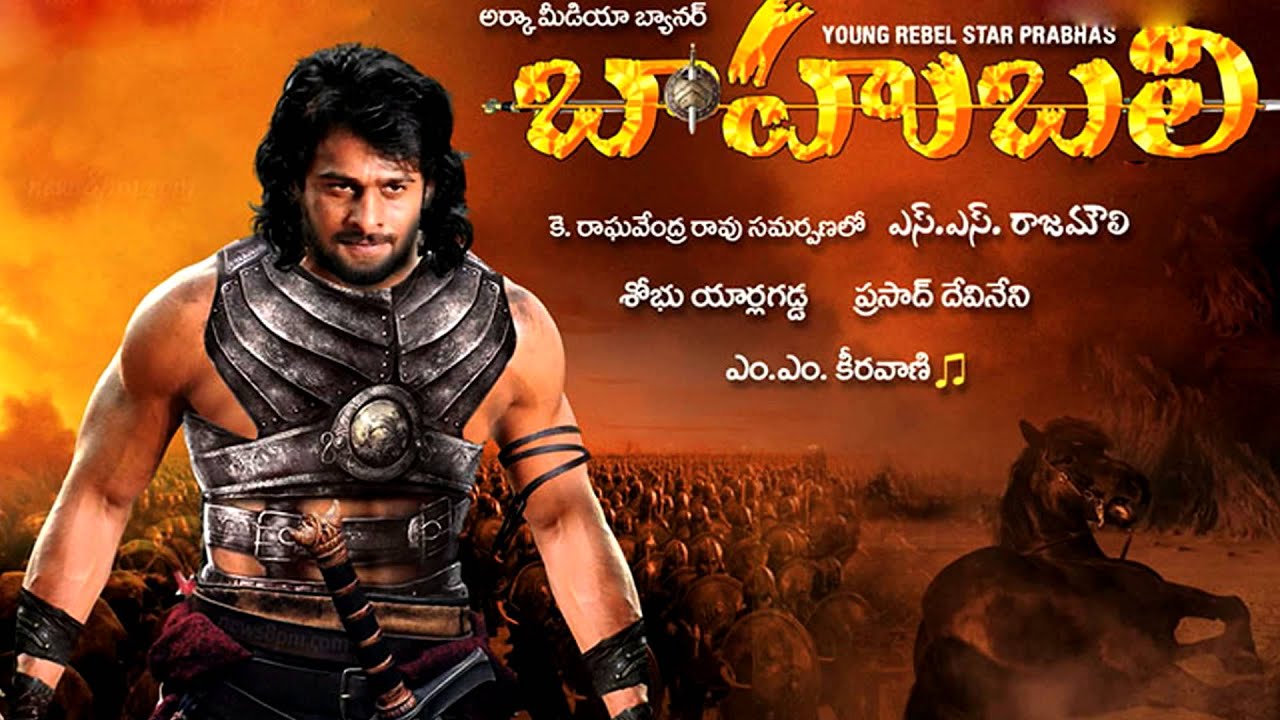 The controversies revolved around the very name of the movie title ‘Bahubali,’ when Jain Temple ‘Bhatta Kalakar Soudha Swamiji Matt’ in Karnataka had sent a legal notice to the producer of the movie saying the title is misleading since the title refers to Mahaveer Jain, founder of Jain religion.

Soon, the movie producer faced plagiarism notice over an idea of the ‘Making Video’, which was made by the Australian firm Amazing Videohivers, whose video of 123 seconds was alleged to have been used or copied by the the film producers and makers.

Then halfway through shooting of the film “Bahubali” in Ramoji Film City outskirs, the nearby villagers stormed the shooting and disrupted it saying that the film unit does not have permission to shoot in their location. Somehow, the mob were pacified.
In Kurnool, when the film shooting was going on at the Rock Gardens, nearly 30,000 fans gathered making it difficult for the crew to control them that the hero Prabhas and other actors took over and pacified the visitors who in turn were shot into a video clipping saying “Jai Bahubali”. The clip will appear at the end of the film as titles roll up.
The other rumour was the shooting had to be halted mid-way due to injuries to Prabhas, who was playing the lead role in the movie. But the team of Bahubali efficiently managed other parts of the film while the actor underwent a shoulder surgery and recovered to join shooting a month later.
Next, the makers of ‘Bahubali’ ran out of luck when workers federation of film chambers went on strike alleging outsiders being given roles in the film. While the negotiations went on, director Rajamouli faced another issue with the maize fields destroyed by rains. Finally, the crew flew off to Bulgaria to finish the shooting on picturesque maize fields there.
Other smaller hurdles did crop up when it was rumoured that the first look of Anushka Shetty, who plays lead female role, was copied from a Hindi movie and again when the first poster was released, allegations poured in that it was copied from a Hollywood film.
Now that the film is ready for release, rumours are rife that Karan Johar was planning the to release only the first part of the movie ‘Bahubali’ in Hindi version as the second part was given to someone else. But the rumour was denied.
Anushka Shetty bahubali bulgaria shooting faced federation employees first poster issues jai bahubali jain founder journey kurnool rock gardens legal issues mahaveer jain making of bahubali name prabhas injury problems rajamouli Ramoji film city strike tedious 2015-06-09
Narsing Rao Sridhar

Anushka Shetty-starrer ‘Nishabdham’ trailer to be out Sunday after midnight

Wanted Warrior Princess for Baahubali? So Does Rana’s Ad Say!